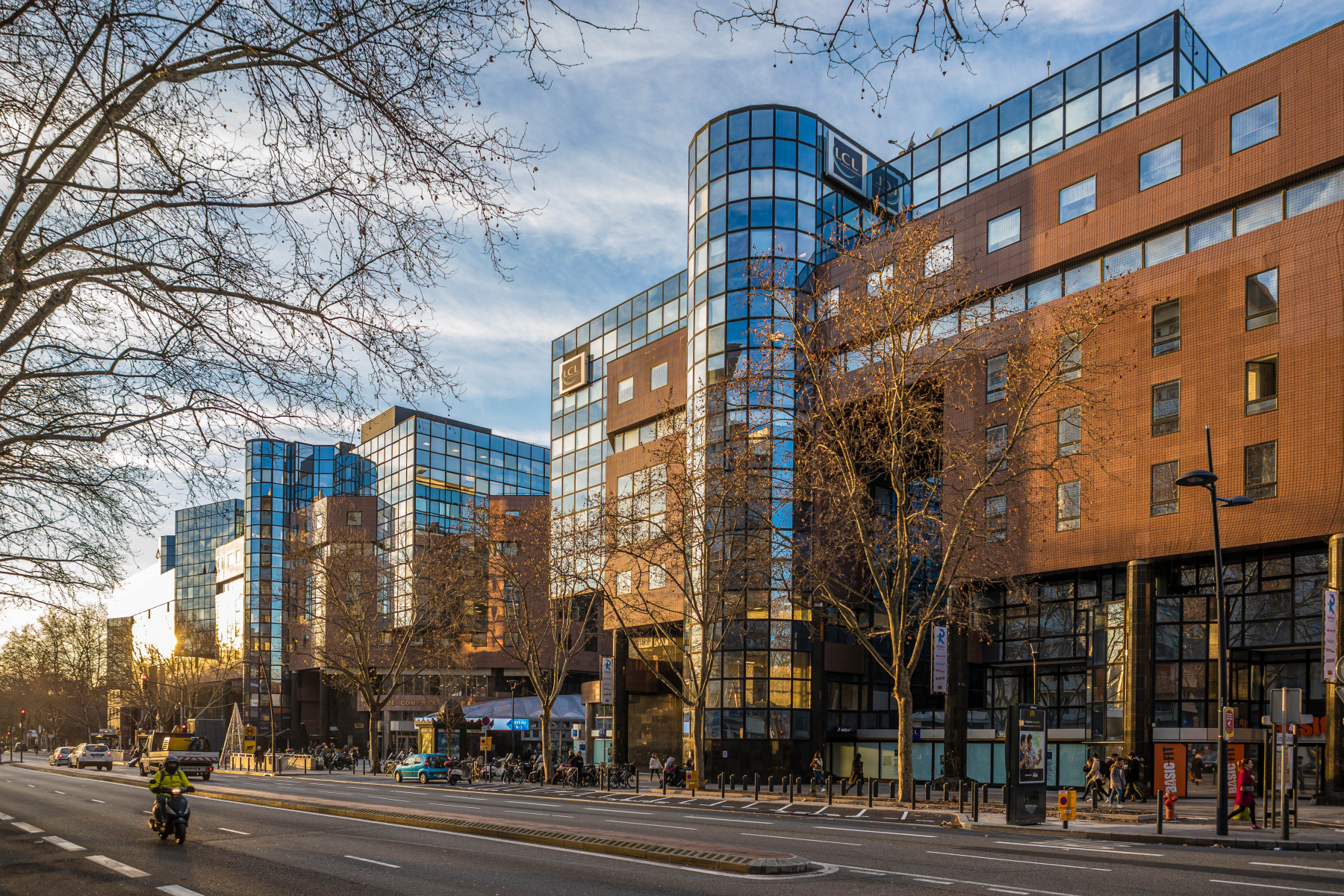 Advances in space technology don’t always require new technology. Sometimes what is needed instead is the insight to match existing materials and technologies to create a new solution. With support from ESA, this is exactly what Anywaves, a French Space Agency (CNES) spin-off and ESA Space Solutions alumnus, has done to create ceramic antennas for small satellites, resulting in a recent contract for antennas for Omnispace’s satellite-based Internet of Things (IoT) infrastructure. 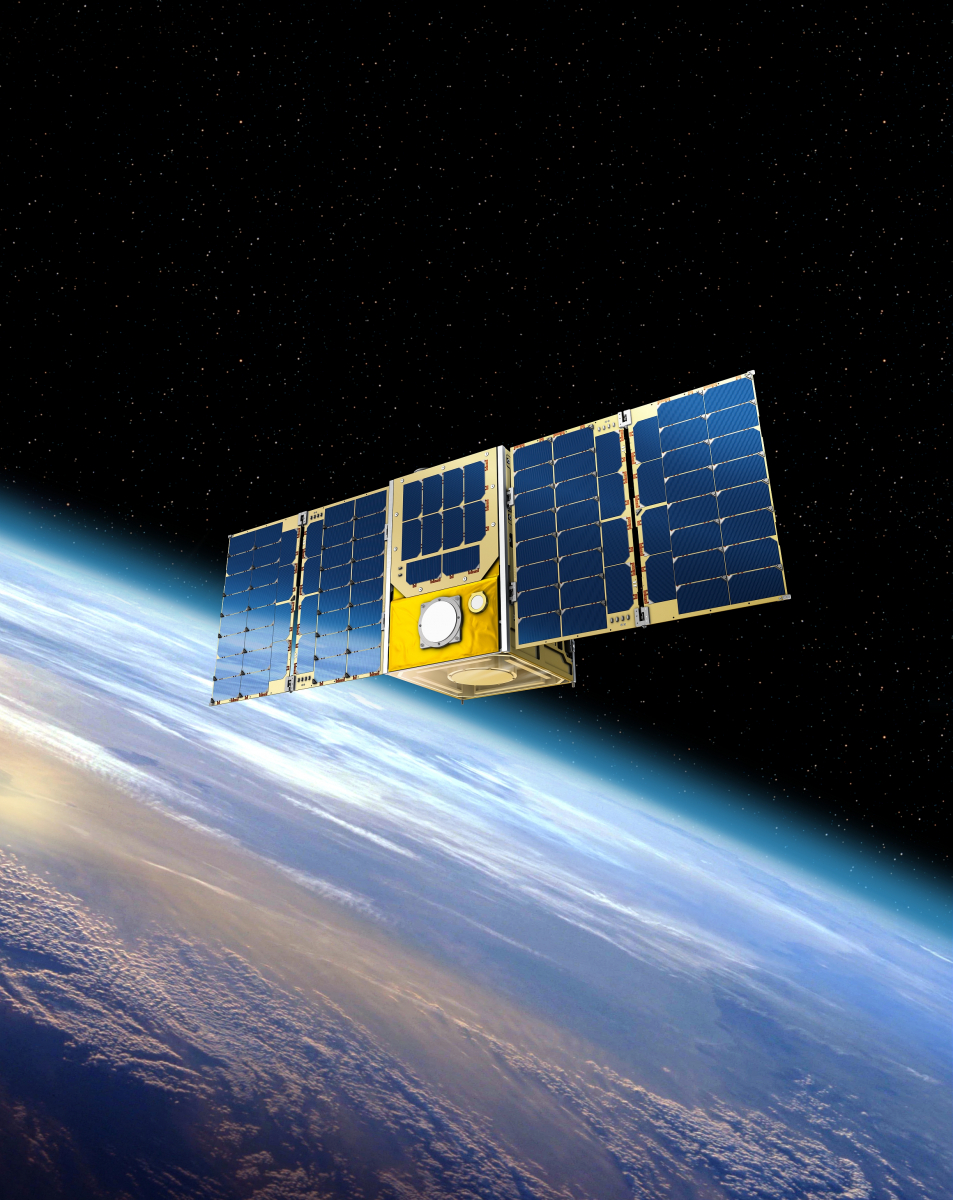 The Anywaves payload user antennas will be used in the initial pair of satellites that Thales Alenia Space has been contracted to build for Omnispace. They will be integrated in a NanoAvionics platform and delivered by the middle of 2021.

Thales selected Anywaves due to its experience in deploying commercial antennas and its expertise in payload antenna design. The small form factor S-band antennas will be customised to support Omnispace’s IoT communications requirements.

The contract from Thales marks a significant stage in the history of Anywaves, which started in 2014 when Nicolas Capet, an antenna engineer for CNES, travelled to Limoges, France, to visit XLIM (a joint research unit of the University of Limoges and CNRS, the French National Centre for Scientific Research) and 3DCeram, later to become a key Anywaves’ collaborator. Capet, an expert in electromagnetism and microwaves, immediately identified the potential benefits of ceramic 3D printing for aerospace.

“At first sight, it might seem there is a huge gap between ceramics, traditionally used in making crockery, and all the high-end technologies associated with spacecraft. But when you stop to think about it, ceramics is known for durability and high heat-resistant properties, so is actually a very interesting material to work with for the space industry,” explains Capet, Anywaves Founder and CEO. 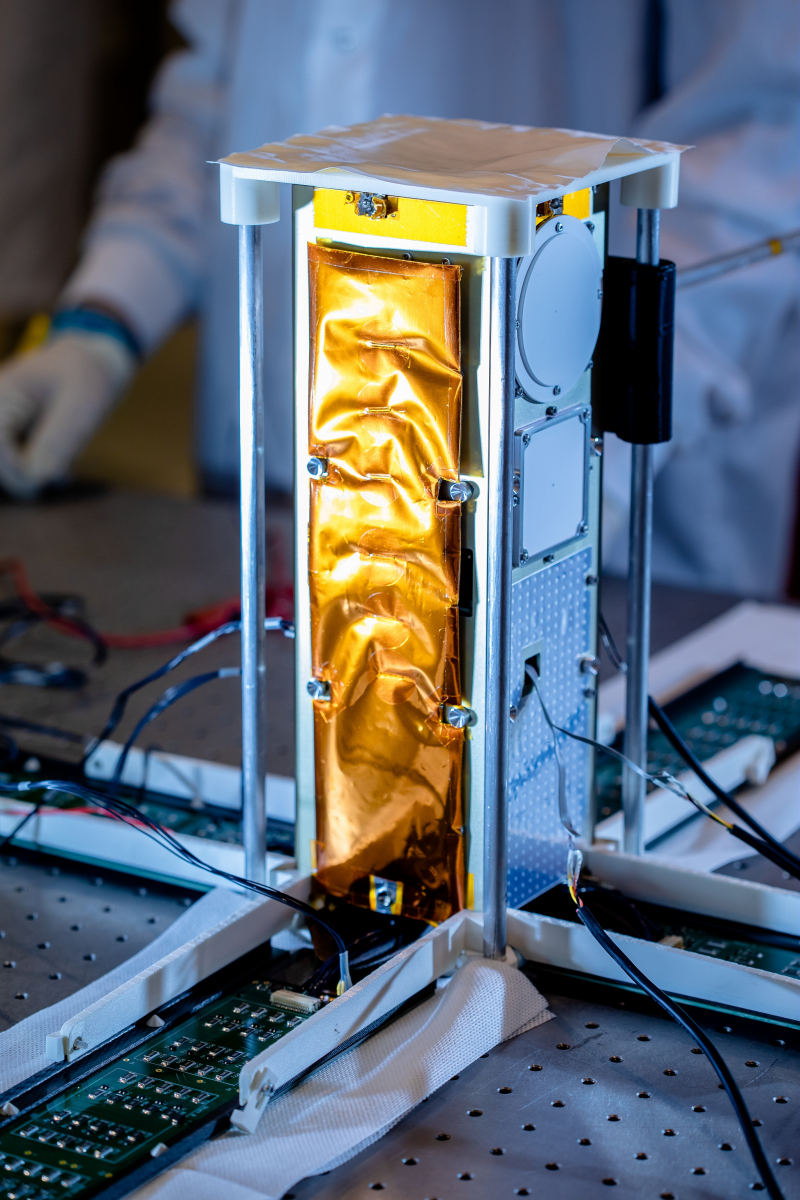 “If you then consider 3D printing, it has the capability to produce specialised and customised versions of almost everything. It is also known for having a lower rate of failure and a lower cost of manufacturing.”

The Anywaves technical concept and business was officially launched in April 2017, after which incubation was an important step for the development of the French start-up. Anywaves was initially incubated at the ESA Business Incubation Centre (ESA BIC) South France, from July 2017 to May 2018. While there, Anywaves won its first contract for the ESA Innovation Triangle Initiative (ITI-139 project for 3D printed substrate tests and qualification) and sold its first antenna: an S-band model for EyeSat.

Anywaves was then incubated at Ecole Nationale do l’Aviation Civile (ENAC) from June 2018 for 16 months, where the team collaborated intensively with the Electromagnetism & Navigation R&D department. It has since become a founding member of the Newspace Factory and five of its antennas have been put into orbit with EyeSat and Angels smallsats.

“ESA BIC Sud France is very happy to have supported Nicolas Capet during the first steps of his company’s birth,” says Aurelie Baker, ESA BIC South France manager. “It is a perfect example of a technology and knowledge transfer from a space agency to an external company for the benefit and development of the new industry of nanosatellites. Anywaves is relying not only on an innovative technology, but also on a highly qualified team. It is a growing company and we bet it's not over yet.” Anywaves’ novel 3D ceramic antennas have garnered many awards. In 2019, it won the I-LAB competition and the Euroconsult FinSpace Satcom & Connectivity Category award during World Satellite Business Week. Then in 2020, recognition came from the Occitanie Region, which hosts the European Space Capital, for Anywaves with the prize for Start-up of the Year. 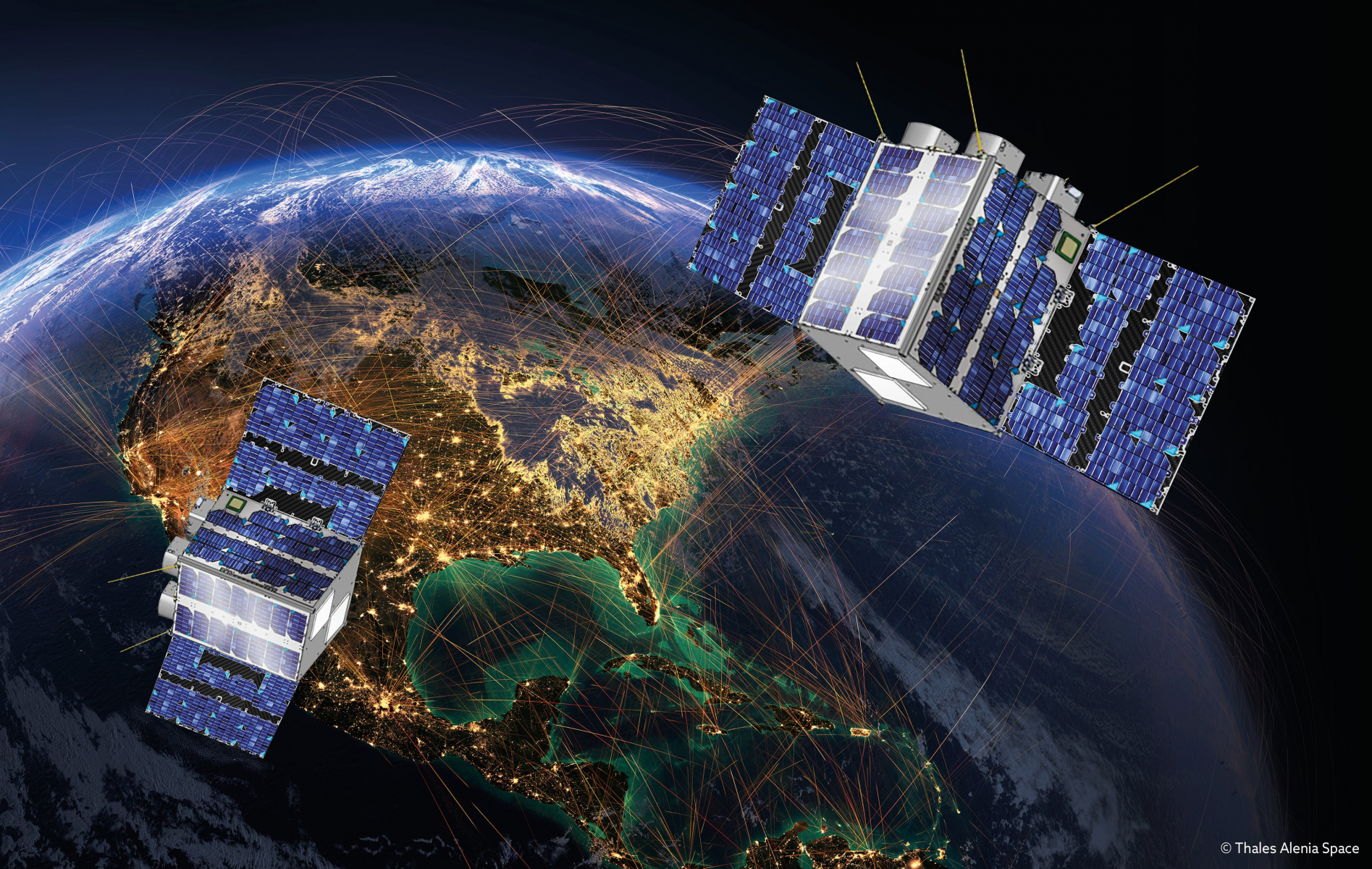 From a well-spotted opportunity back in 2014, Anywaves has grown from one person in 2017 to 20 in 2020 and sold more than 30 antennas. The new contract with Thales for Omnispace marks yet another success for this ambitious company. Julie Ruhlmann, Omnispace Programme Manager at Thales Alenia Space, comments: "Anywaves capacity to design customized antennas perfectly suited to our needs is the reason why we selected them to work alongside with us on this project.”

ESA Space Solutions is the go-to-place for great business ideas involving space in all areas of society and economy. Our mission is to support entrepreneurs in Europe in the development of business using satellite applications and space technology to improve everyday life. Our programme is designed to provide multiple entry points such as ESA Business Incubation Centres (ESA BICs), ESA Technology Broker Network, and ESA Business Applications programme. Funding typically ranges from 50KEuro to 2MEuro and supports everything from space technology transfer, early stage incubation programs, feasibility studies to large-scale demonstration projects.