Are bird strikes are a serious threat for civil aviation safety?

Having a look to reports done by international organisations, it can be deduced they are quire common: Over 87,000 bird strikes to civil aircraft in the United States were reported to the Federal Aviation Administration (FAA) from 1990-2008, a mere 20% of the number that likely occurred (source: http://www.birdstrike.org). Although these figures seem to be high, Civil Aviation authorities as well as airports are prepared by having existing procedures for reducing bird strike hazards at and near airports but any effective strategy against bird strikes shall include their prevention as one of their main objectives.

It has to be said that bird strikes are an issue as old as aviation, but their significance as a hazard has not been diminished along the years. The question people might have is why so? A pilot of a commercial airline gives us his opinion:

Natural selection has taught birds to wait until the very last moment to turn in order to avoid predators. This has to be done in this way, because if they move before, predators will be still able to turn and catch them. Nowadays, as planes are becoming faster and more silent, birds, perceiving planes as possible predators, do not really have enough time to turn, and therefore, got struck by aircraf

Hazards associated to bird strikes are of mandatory consideration by Civil Aviation, as it is clearly stated in Annex 14 of the SARPS (ICAO's Standards and Recommended Practices): 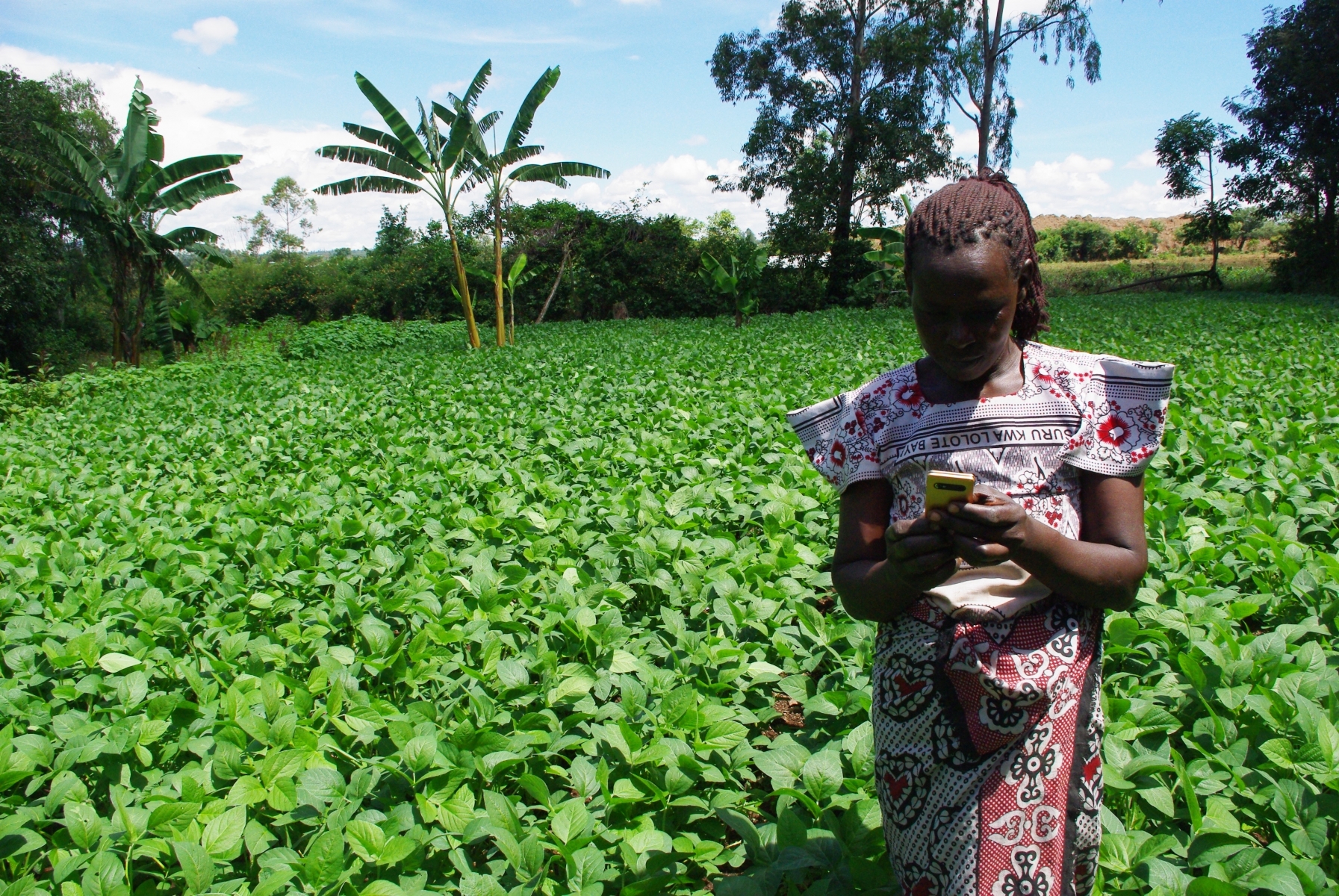 When a bird strike hazard is identified at an aerodrome, the appropriate authority shall take action to decrease the number of birds constituting a potential hazard to aircraft operations by adopting measures for discouraging their presence on, or on the vicinity of, an aerodrom

However, apart from the elimination of rubbish disposal dumps near airports, Annex 14 of the SARPS does not provide any kind of specific measures to be taken, leaving authorities the freedom to manage the situation. Obviously, this situation results on a disparity of non-standardised techniques used depending on the available resources, budget, situation and priority given by the relevant authorities.

Despite the current variety of prevention techniques used, is it possible to increase the overall performance by combining existing assets with space technologies without endangering airport operations?

The overall idea of ESA is to create partnership with relevant users and stakeholders trying to identify if the integration of space technologies with current existing assets can cover identified gaps in the overall bird strikes prevention strategy and if it can provide any added-value with respect to present approaches.

Civil Aviation is composed of a multitude of bodies, including authorities, airport operators, air traffic controllers and pilots amongst others. One of the challenges of the study is to identify the bodies and even the units inside these bodies that could take advantage on the utilisation of this information as well as practically using it. 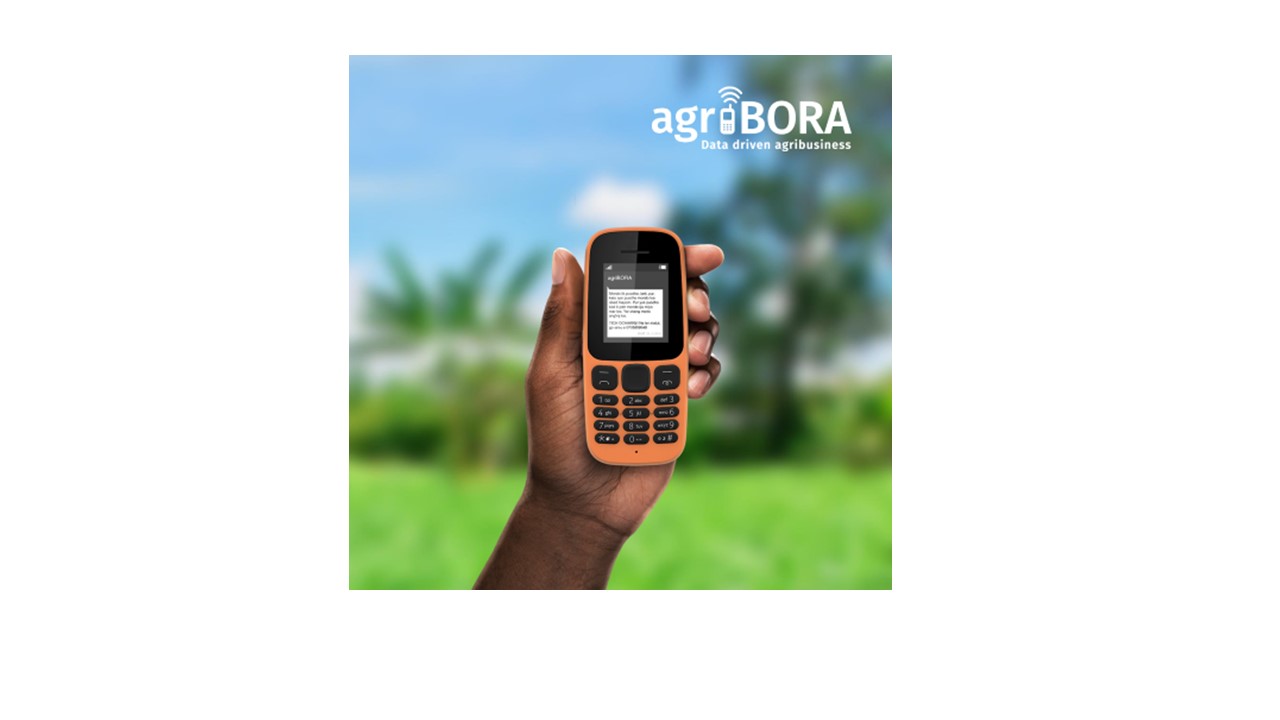 When talking about Civil Aviation we have to take into consideration liability issues, reports a specialised lawyer. For example, an airport operator's liability is usually dependant on the claimant proving the airport was at fault. In case of accident, passengers are going to make claims against airlines, and these are going to make claims against airport operators.

The legal implications of all the actors involved in the provision of a service it is a risk factor to be considered by anyone willing to provide services to Civil Aviation.

The feasibility study will run in two phases: First dedicated to the identification of requirements and the analysis of existing technologies and services that could fulfil these requirements. If the results are successful, a second phase of the study will analyse the technical, legal and economical viability together with the liability-related of proposed services built upon these existing assets. The study is carried out by an industrial consortium led by Helios Technology Limited. Manchester, Schiphol and Heathrow airports are collaborating within the activity.