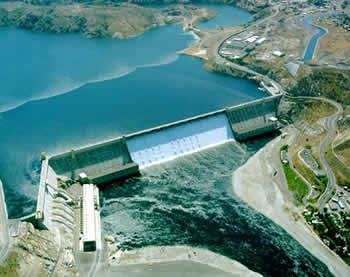 What could be the consequences of a poor water management? One might think on droughts, agriculture and farming losses, desertification, but probably one will never think about an energy collapse. And, as a matter of fact, water is used in many energy production-related processes as well as by means of hydroelectricity power plants. The Britannica Encyclopedia provides a concise description of what hydroelectricity is:

Hydroelectricity belongs to the category of renewable energies, being the most developed and mature technology inside this group. It is a relevant component of the electricity mix of countries with relevant hydrological resources like Canada, Brazil, Argentina, China, Chile, Russia and U.S. Even more, it represents more than 90 % of the power generated in countries like Norway or Iceland (source: IEA - Hydropower Agreement, http://www.ieahydro.org). 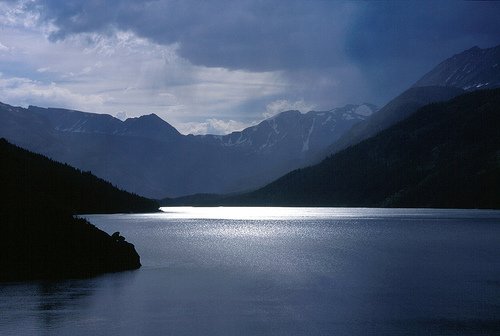 INTOGENER (INTegration of EO data and GNSS-R signals for ENERgy applications) focuses in the case of Chile. ENDESA, a Spanish utility owned mostly by the Italian Enel Group is de facto the largest utility in South America, being Chile one of the markets they operate. In Chile, more than 40 % of the national electricity mix comes from hydroelectricity power plants, being most of them located in the central area of the country. For the management of the power plants, all the utilities use currently a statistical model of the region. It is based on a limited set of in-situ measurements as well as previous yearsâ meteorological and hydrological information. The accuracy of the outcomes of this model differs up to 60 % with respect to reality. ENDESA is willing to find an alternative that can help them to manage their power plants in a more efficient way. Over the past decade, the electricity demand in Chile has grown at an average rate of 7 % per year, making mandatory an optimisation of the hydroelectrical resources in the short term to avoid further investment in fossil sources to fill the demand. 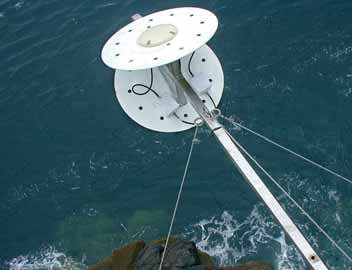 Due to the peculiarities of the Chilean area (dominated by the high and not very accessible Andean mountains), space technologies can provide information for example, concerning the snow & ice coverage (SAR data) water flows and temperature (IR-Thermal data). The installation of low-cost GNSS-R devices in strategic locations can provide relevant information concerning water basins levels. On top of that, satellite communications can be used to send data acquired from these devices and data loggers, like soil moisture measuring equipment, to a processing centre where a new discharge model of the area of interest will be running. The combination of the model plus the mentioned inputs will be the basis of a service aimed at the improvement of ENDESA's management capabilities of their resources in Chile.

The recently launched feasibility study is run by Starlab, a Spanish company in close collaboration with ENDESA. Starlab and ENDESA worked in together in the past, and the present concept under analysis has come as a result of that partnership.