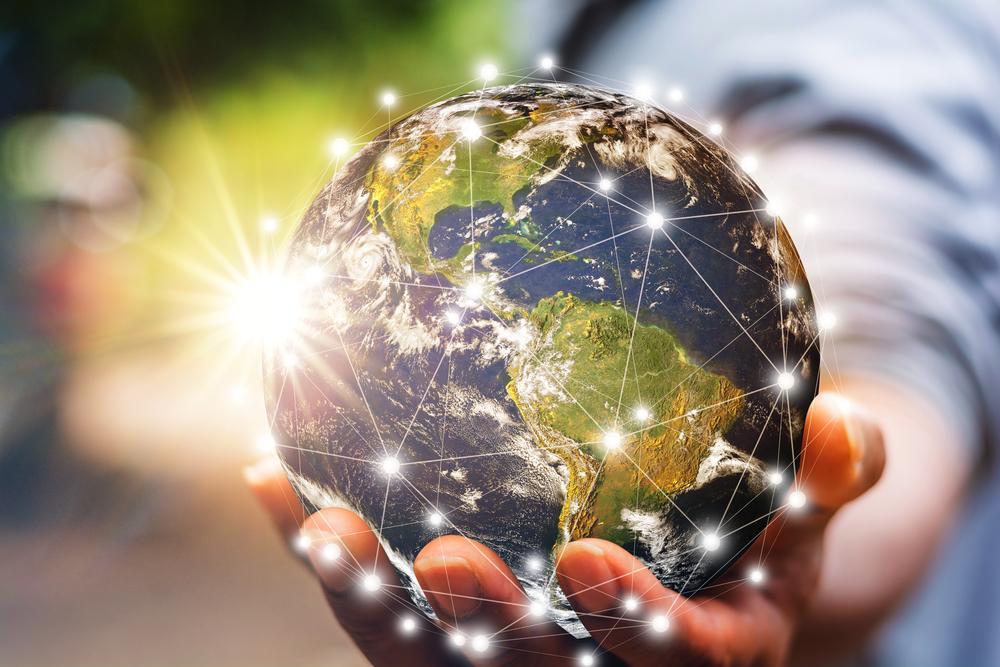 With air traffic on an upward trajectory the world has been looking to the skies for some time for a solution to escalating CO2 emissions. This impetus is increasing with a desire to rebuild better post COVID-19. Now space-enabled air connectivity programmes are set to produce some robust carbon-cutting results. Improved air-to-ground communication combined with an increase in air traffic management efficiency is likely to pay dividends; delivering measurable impact in terms of climate change and contributing towards the UN Sustainable Development Goals (SDGs). 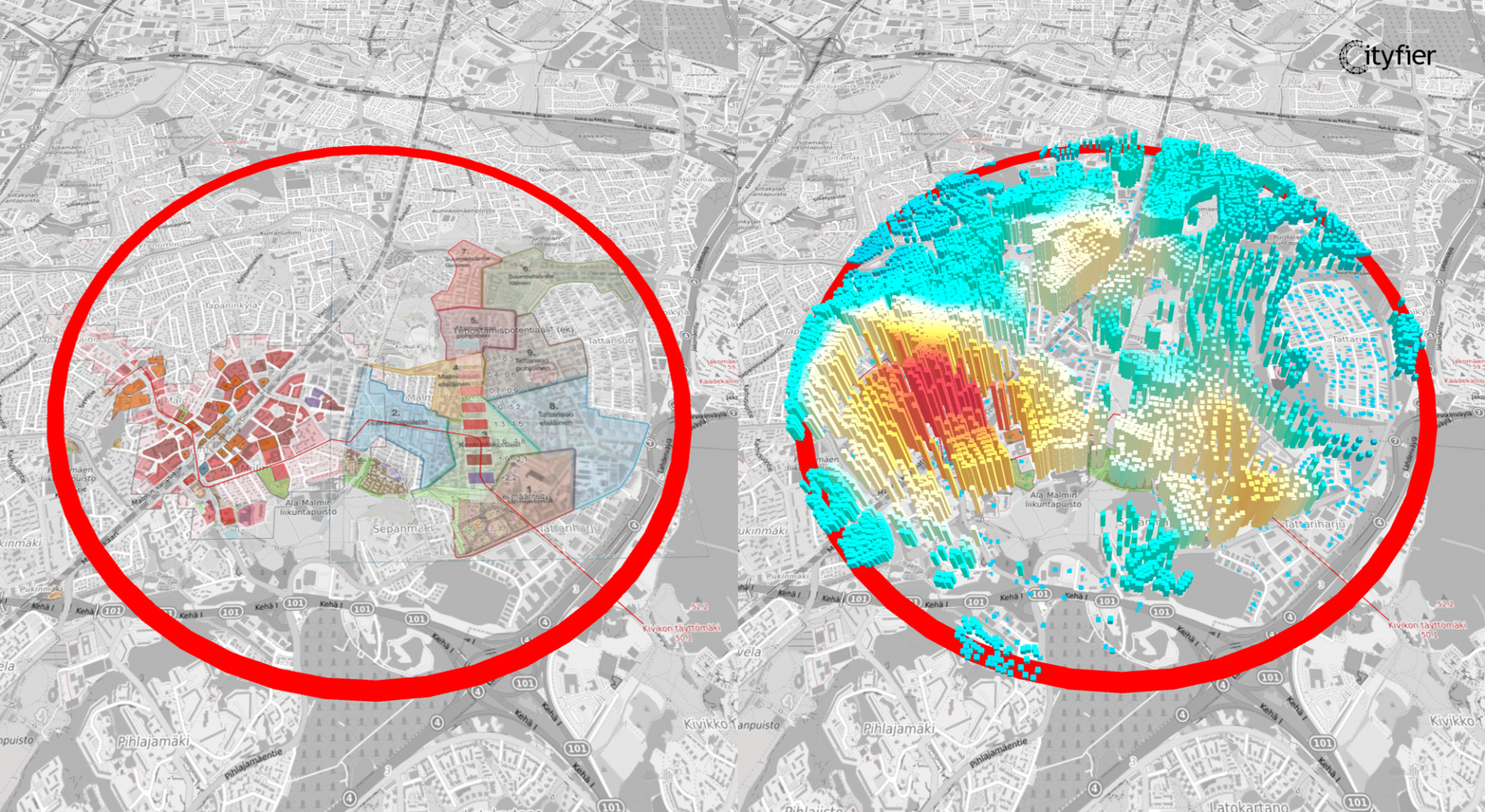 The SDGs have captured the imagination of leaders and public figures having been defined by the United Nations as a necessary global initiative. Efforts are being demanded across the board and especially in the transport sector. 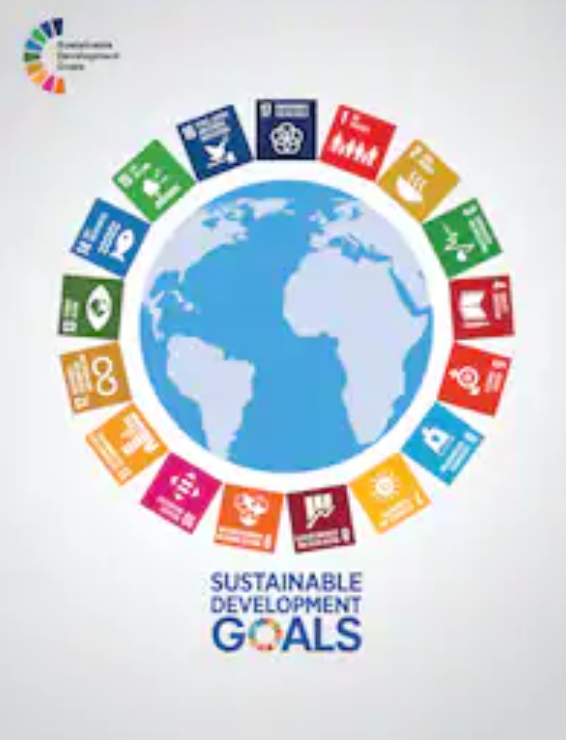 As part of the Paris Agreement in 2015, over 150 countries agreed a 60% reduction in CO2 emissions was necessary by 2050. Aviation is very likely to become a dominant carbon emitter in the future, so solutions to reduce its shadowy footprint in our skies are especially sought-after.

According to EUROCONTROL, we can expect about 44 000 flights per day by 2030; each emitting on average 20 kg of CO2 per km. But the introduction of air connectivity and innovative flight-optimising software is starting to change the skyscape.

The combination of enhanced connectivity and the introduction of 4D trajectory (latitude, longitude, altitude and time) through satellite communications is enabling continuous optimisation in the planning, monitoring, execution and control of air traffic. This will help to stem a future CO2 increase as well as reducing flight inefficiency and curbing needless emissions. In so doing, air-ground connectivity contributes directly to SDG 9: Inclusive and sustainable industrialisation; as well as SDG 13; Climate action – one of the main drivers for sustainable development.

Unlike other transport sectors aviation is much less likely to switch to low carbon fuel sources. For example, hydrogen fuel has a very low volumetric energy density, necessitating huge fuel tanks. Hybrid aircrafts have a low energy density, making the aircraft much heavier. Electric alternatives are being developed, but only for short-haul flights. Biofuels also offer possibilities; although as sustainability is an issue they are only expected to partly replace traditional carbon-based fuels. This means that other solutions like fuel efficiency and improved flight efficiency, will become extremely important. 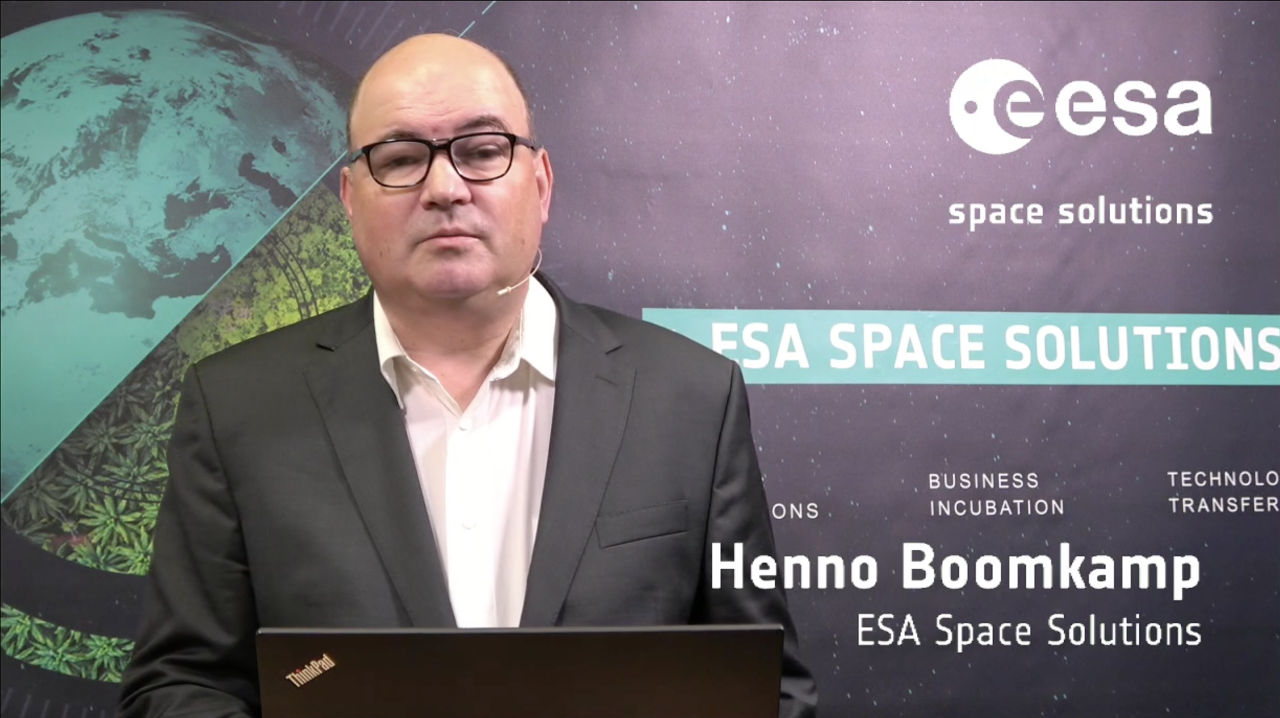 Flight inefficiency most often occurs when an aircraft’s flight path deviates from its optimum 4D trajectory. Today the Federal Aviation Administration estimates that European aircrafts fly on average 40 km more than necessary due to the fragmentation of airspace.

Flight-optimising software conceived as part of ESA and Inmarsat’s IRIS programme pinpoints the aircraft in four dimensions enabling more precision in the tracking of flights and enhanced efficiency in managing traffic through Trajectory-based Operations (TBO). TBO allows pilots and controllers to collaborate on flight trajectories and calculate the shortest available routes, cruise at optimum altitudes, and use continuous climb and descent paths, saving fuel and reducing emissions. Analysis by Sky High Economics (LSE) indicate that air-ground communication can result in a 1-2 % fuel saving reducing CO2 emissions by 8.5 million tonnes per year.

Communication channels are also increasingly over-burdened. This results in aircraft performing holding manoeuvres while awaiting clearance to land. Holding patterns add on average an extra 12 km to each flight. IP-connecti

vity (Internet Protocol) for real-life weather tracking and real life communication channels can reduce these holding-patterns by up to 35%, reducing CO2 emissions by a further 1.5 million tonnes per year. 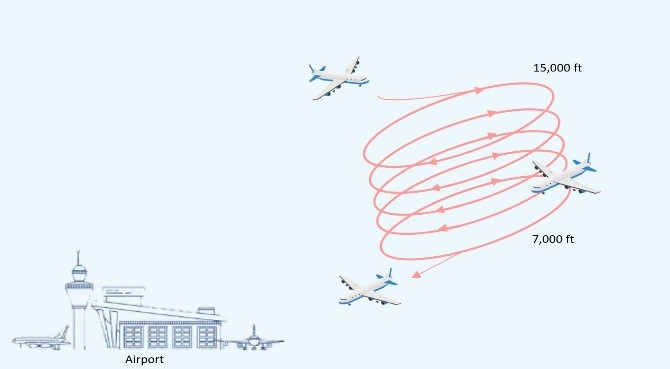 Econometric analysis to estimate the impact of a number of case studies was carried out by Céline Dubron and Elia Montanari from ESA. Each case study represented a project where space-enabled products or services have been developed and they were reviewed against several SDGs.

The examples referenced above come from a case study which concludes that air connectivity and the introduction of 4D trajectory through satellite communications can reduce CO2 emissions by 10 million tonnes per year. This is equivalent to a third of the yearly emissions over London. Cumulatively, this would lead to 140 million tonnes of CO2 reduction by 2030, leading to €17 billion in savings by 2030.