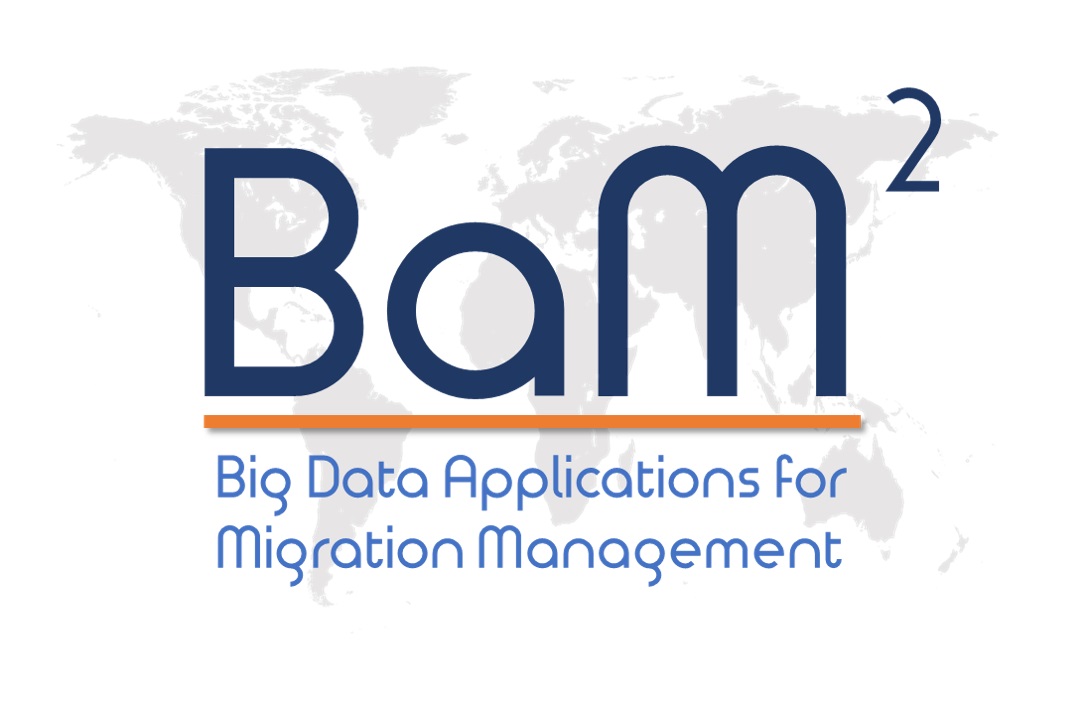 The main objective of the services is to improve migration emergency management in each of the following phases: mitigation, preparedness and response.

Three services have been identified:

The targeted user communities include stakeholders involved in migration management activities, belonging to the following categories:

A summary of the major users’/ stakeholders’ needs is provided below:

The proposed services aim at providing users with timely and value added information to better manage the three phases of migration management.

With reference to each proposed service, the key outputs provided to the users are described hereafter.

Service 2 - “Trends and Forecasts elaboration” aims at providing users with:

The proposed study investigates the feasibility of the use of several space assets: geo-localised data from social media, RPAS missions (the satellite telecommunications system supports the control of the RPAS when the aircraft is no longer in radio visibility, GNSS is used for RPAS geolocalisation) and historical satellite EO data providing indirect human migration indicators.

The study started in May 2017 and has been completed in January 2018, carrying out the following main activities:
- Definition of user requirements;
- Characterization of Services to be provided to the involved Stakeholders in the mitigation, preparedness and response phases of migration management;
- Proposition of services mock-ups to the involved Stakeholders;
- Sustainability analysis and regulatory assessment;
- Definition of the Roadmap for future implementation.

The Stakeholders who took part to the feasibility study included major organisations managing migration emergencies at European and national level both involved by ESA and directly by the Consortium. Stakeholders involved by ESA were Frontex, EASO (European Asylum Support Office), IOM (International Organisation for Migration) and SatCen (European Union Satellite Centre), whilst Stakeholders involved by the Consortium in the role of end users were Terre des Hommes and Engim Internazionale.
The feasibility study focused on the following three services, addressing all the phases of migration management (mitigation, preparedness and response):

The feasibility study confirmed the technical feasibility and economic viability of abovementioned services, and in particular:
- Technical Feasibility was successfully evaluated addressing both Big Data (data availability, data harmonisation including satellite imagery, design of machine learning algorithms and advanced analytics) and RPAS-related technologies issues (RPAS payload feature extraction software, etc.);
- Viability of proposed services was assessed from both economic and regulatory perspectives. Market Penetration and Cost Benefit Analyses were performed for each category of Stakeholders identified as potential customer. The regulatory assessment confirmed the possibility to operate the RPAS under identified conditions and constraints; the privacy and regulatory issues associated to the utilisation of social media big data sources were addressed, and a framework to allow their operational exploitation was defined.

Based on this successful feasibility study outcome and on the interest expressed by several users, an outline proposal for a follow-on demonstration project to implement and demonstrate the three services has been submitted to ESA.