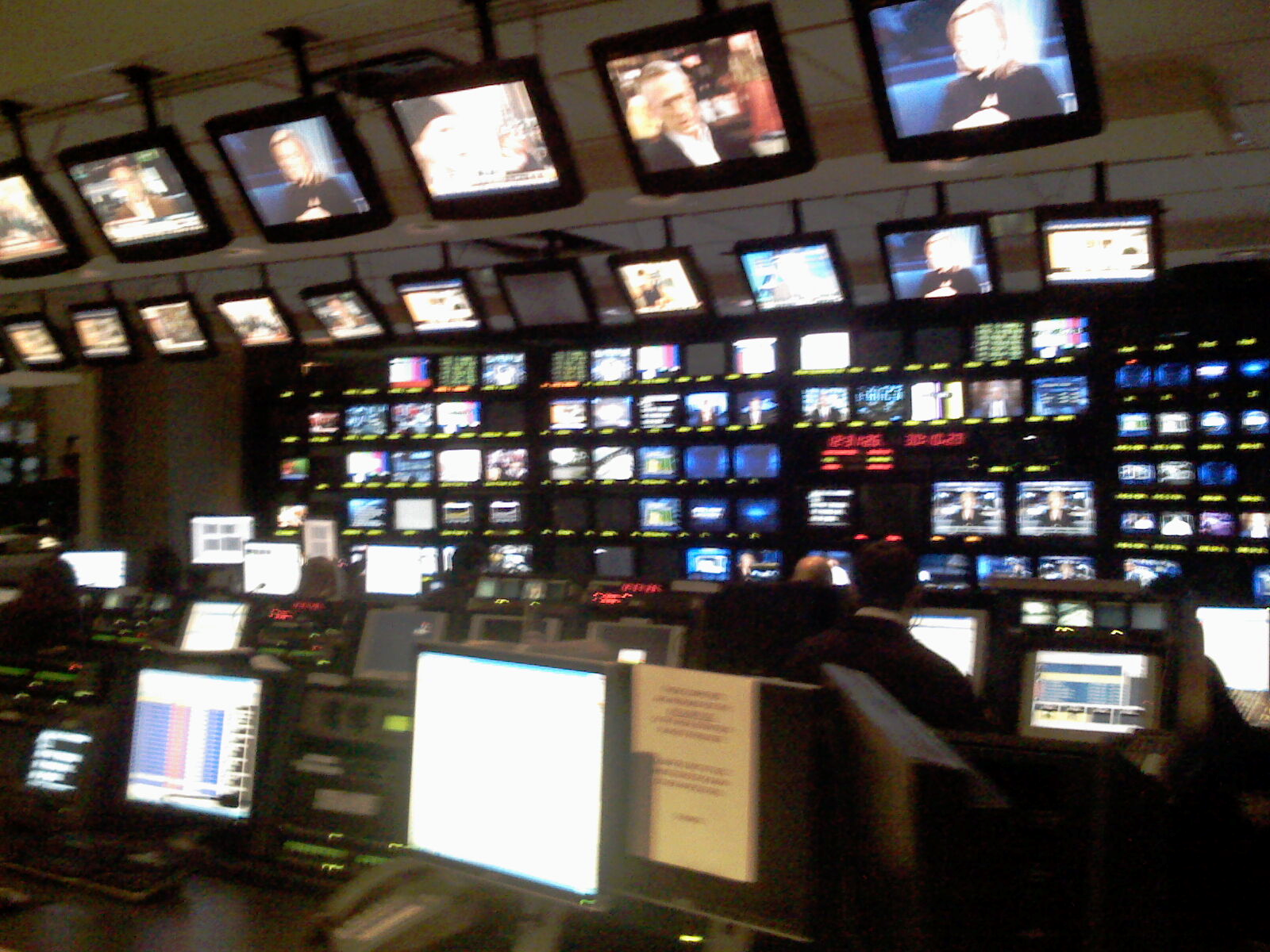 The mobile production control room (PCR) is known as a "production truck", "scanner" (a BBC term), "mobile unit", "remote truck", "live truck", "OB van" or "live eye". In the United States an "OB van" is smaller in size than a production truck and generally require two or three people in the field to manage. For instance broadcast journalism news reporters providing live television, local news in the field outside a formal television studio. 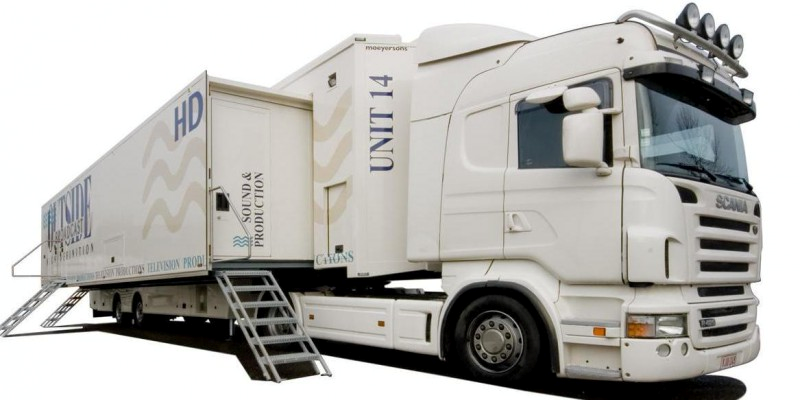 Until very recently, traditional outside broadcasting (OB) was the preserve of large events with big budgets, such as major sporting fixtures and rock concerts. Only those events that commanded sufficient ad revenue could afford the mammoth cost of using dedicated OB units to broadcast live.

Producers of smaller events with more limited budgets might be able to film proceedings on a consumer handheld camera and even make the video and audio available on demand through their websites, but the cost of hiring a professional OB team made live broadcasting unthinkable for all but those hosting the very biggest events. Even if a live event could have a potential audience of tens of thousands—for example, the annual general meeting of a major multinational company—the cost of traditional OB units made it uneconomical, if not unaffordable, to broadcast live. Traditional television broadcasts start at about €10,000 (about $15,000 U.S.) and scale up quickly with the cost of the production.

This project, Content Creator video-editor tool, consists in the development of an auxiliary system to the Content Creator Platform. This solution will be integrated, mainly, to the existing auto-feed component. 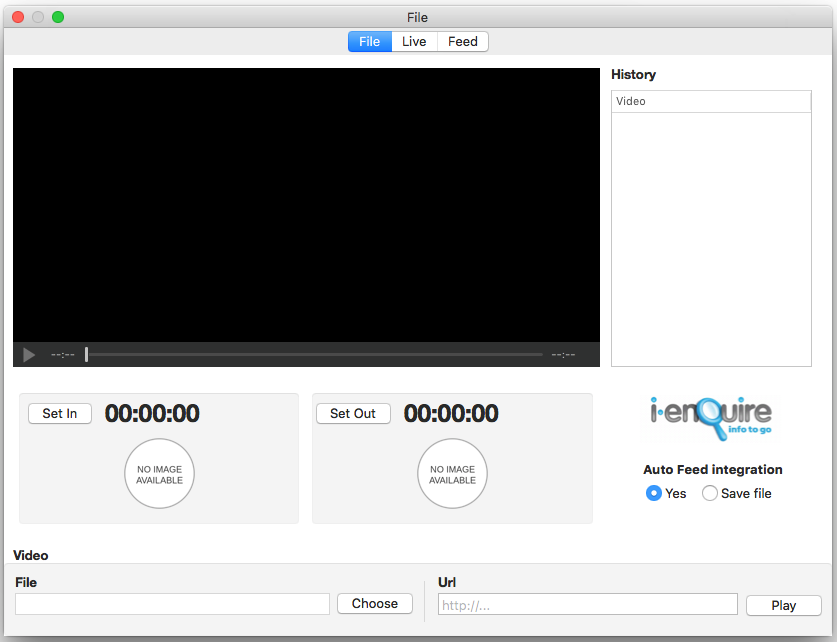 This system captures the video and audio streams of an outside broadcasting unit and it allows the technical director edit the stream and video clips. The video clips created using the video editor tool are, then, available for publishing in social networks, loading into a cloud library of video clips and publishing into the media feeds that foment the content creator auto-feed tool. In other words, captured video streams are edited and saved into clips using the video-editor tool and, then, they are transmitted via push notifications to the applications developed using the content creator.

The video editor tool is designed to replace (and/or coexist with) current instant replay machines and master control rooms. Thus, the video editor tool great benefit is to drastically reduce the general cost of event broadcasting. This reduction in costs applies to all aspects of event broadcasting: less human resources, less equipment, less training, miniaturization of the equipment, constant backup of content in the technology’s cloud and high scalability. 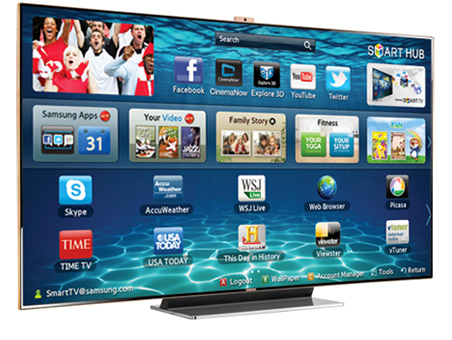 The project has come to a final conclusion in July 2016 with the final presentation at ESA in the UK.

The final result of the project is different to the original vision, which was to create a tool in the marketplace so that non-technical personnel could make apps themselves. This technical development has for the most part being achieved but a more lucrative technology has been developed and trialled towards the end of CCN 2.

This development uses the following aspects of the CCP;

The overall result now is a technology called ‘feed from the field’ that can edit a live stream from a sports activity such as a football match and compile it and render it for deployment to a mobile app. The auto feed then transmits the content instantly worldwide to mobile phones.

The implementation of the different components to the ‘feed from the field’ product has enabled the business enter a potentially very lucrative market in real time sports transmissions. To date we have successfully demonstrated the technology at high profile competitions in Europe and we are currently negotiating two contracts in this area. We have entered into a consultative process with a major sports organisation in Ireland; the business has been approached by a rights holder in South Africa and the technology is currently being configured for a specific customer in India.