The DAEDALUS service offered by Satavia aims to assist airlines, air navigation service providers (ANSP), and airframe and aeroengine manufacturers to increase operational safety and efficiency, and increase situational awareness of stakeholders on aircraft and the ground. Key objectives include in-flight detection and forecasting of a range of aviation hazards, and analytics to support flight operations.

DAEDALUS has a focus on icing, turbulence and dust hazards, and offers services to reinforce flight safety and operational efficiency.  System/product specification is focussed on the synchronisation of situational awareness products shared between stakeholders at the surface and on aircraft. Technical development during the Feasibility Study includes:

The targeted users are based in the UK, Norway, USA and Europe.

Satavia’s cloud-based digital intelligence platform uses big data and advanced analytics to track the exposure of any aircraft, anywhere in the world, to contaminants during flight. Satavia offers data-by-the-hour services to enable airlines and OEM to minimise disruption, proactively plan maintenance, extend asset service life and maximise asset value. The initial focus is on services aimed at OEM to reduce costs by £100Ms/year/OEM customer. In parallel, additional markets will be explored, which may include aircraft operators (flight planning and navigation) and insurance (risk analytics). 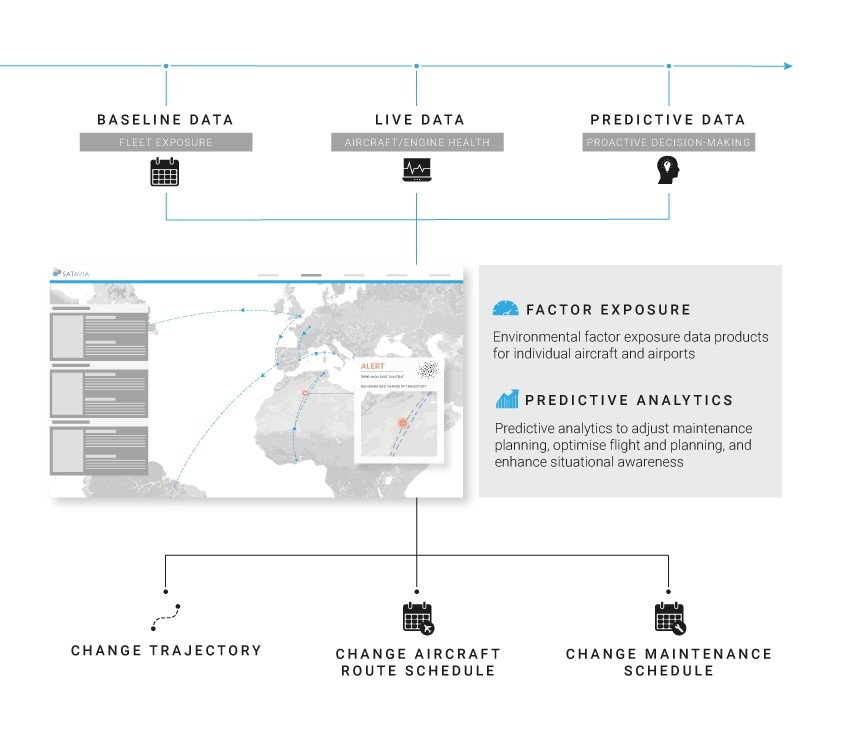 Daedalus uses the following space assets to achieve near real-time delivery of aviation weather products to the key actors in aviation operations:

Offshore helicopter issues were not considered in the original Daedalus ARTES IAP Feasibility Study project scope, which had a focus on commercial fixed-wing aviation. However, there was an opportunity late in 2015 to open discussions with helicopter operators, as it became apparent that there were issues related to payload restrictions imposed during icing conditions. There was strong interest from the major stakeholders, including potential customers, in the Norwegian-UK offshore helicopter industry. A contract extension was requested to analyse the business opportunity to deliver a commercial service for helicopters operated in icing regions. Following completion of the business case assessment, Satavia is planning to re-focus on commercial fixed wing aviation. In the future, an icing service to support offshore helicopter flight operations could be an extension of a service focused on commercial aircraft engine health and maintenance. Satavia is planning to move to Demonstration Project phase in 2018. 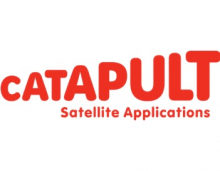