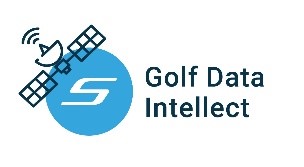 Golfers desire insights, data and analytics to make informed on course decisions and therefore improve their golf game.  Solutions are outdated and include manual entry of data into mobile devices or physically recording data using paper and pencil.  The propose of the Shot Scope Technologies Data Intellect project is to deliver a unique software solution for golfers that utilises GNSS technology and mobile phone senor technology to deliver an automatic performance tracking system that works in the background to collect data during play.  The golfer is then provided with key insights, statistics, coaching and caddie platforms therefore dramatically increasing engagement on the Shot Scope platform. 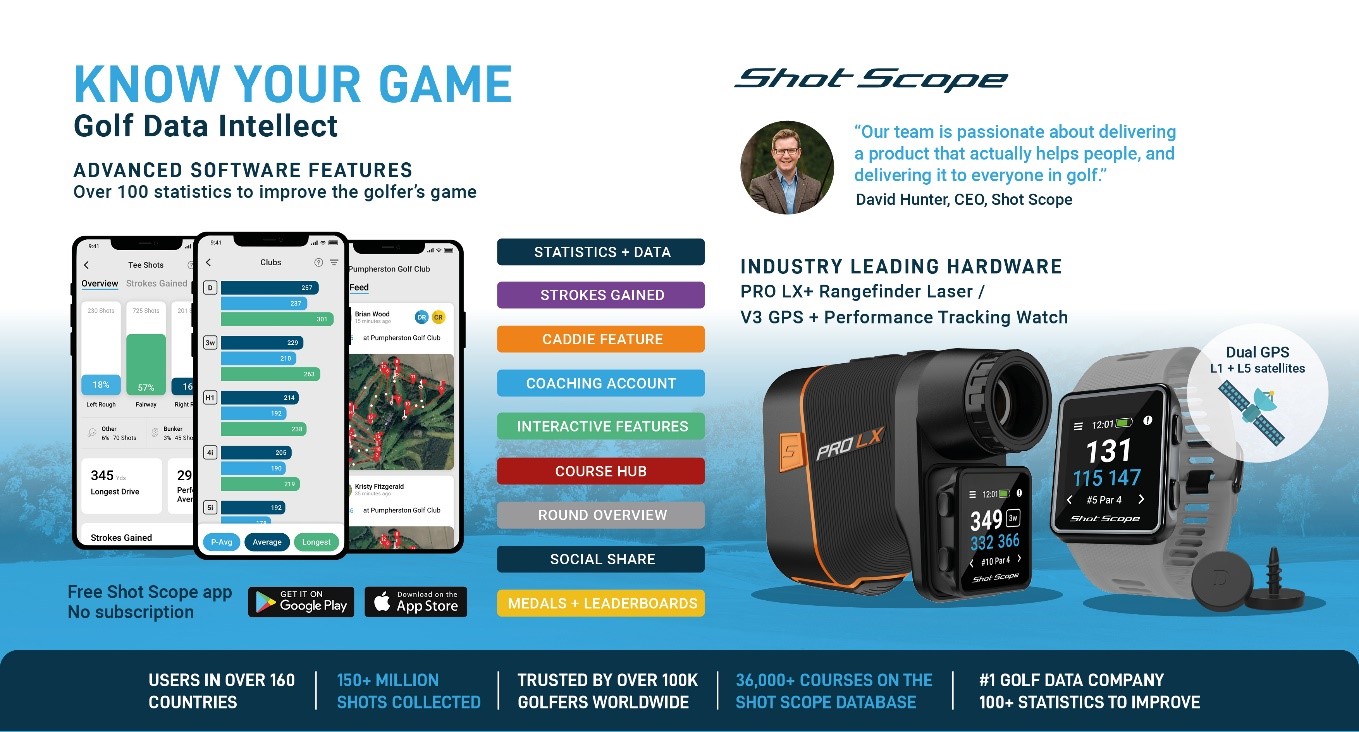 Golfers worldwide seek to gather performance tracking information to better understand, influence and improve their golf game.  Gathering performance data manually is both time consuming and rigorous.  The technology developed under the Golf Data Intellect project allows golf performance data to be automatically collected during play.  Worldwide golfers will have access to technology to both collect and review personal performance data.  The golfer can then use the performance data to deliver focused improvements in his or her golf game.  The technology can be further utilised to deliver engagement through data with different groups of golfers; friends, club members or golfers playing at the opposite side of the world.  Initially Shot Scope plans to focus on deploying the technology in the UK and USA golf market.  Both significant target markets where golf is an extremely popular sport.

The key significant challenge of the project is development of technology to accurately and automatically collect performance data.  The collection of data automatically is challenging with a wide array of variable and accuracy of satellites due to poor weather conditions can result in putting data.  This is primarily due to the close proximity of putting data which at times can be less than two feet between shots.

The technology delivers analytical, statistical and insightful performance data that specifically relates to the golfers own performance.  The information is broken down into high level and detailed statistics for every key area of a golf game; tee shot, approach shot, short game, sand save percentage and putting.  The value of the data is that a golfer can self-analyse his or her game to identify strengths and weaknesses then work on improving performance trough practise or better on course decisions.  Once collected and processed the data can be further used to create social engagement between user groups of golfers worldwide.

The technology uses a combination of electronic sensor technology including global position satellite technology to locate and identify the event of a golf shot.  The data is then processed against the Shot Scope course database to select the course played and generate key statistical, analytics and insightful golf performance data on both an online dashboard and mobile application.

The images below detail the current status of different technology fetures and milestones. 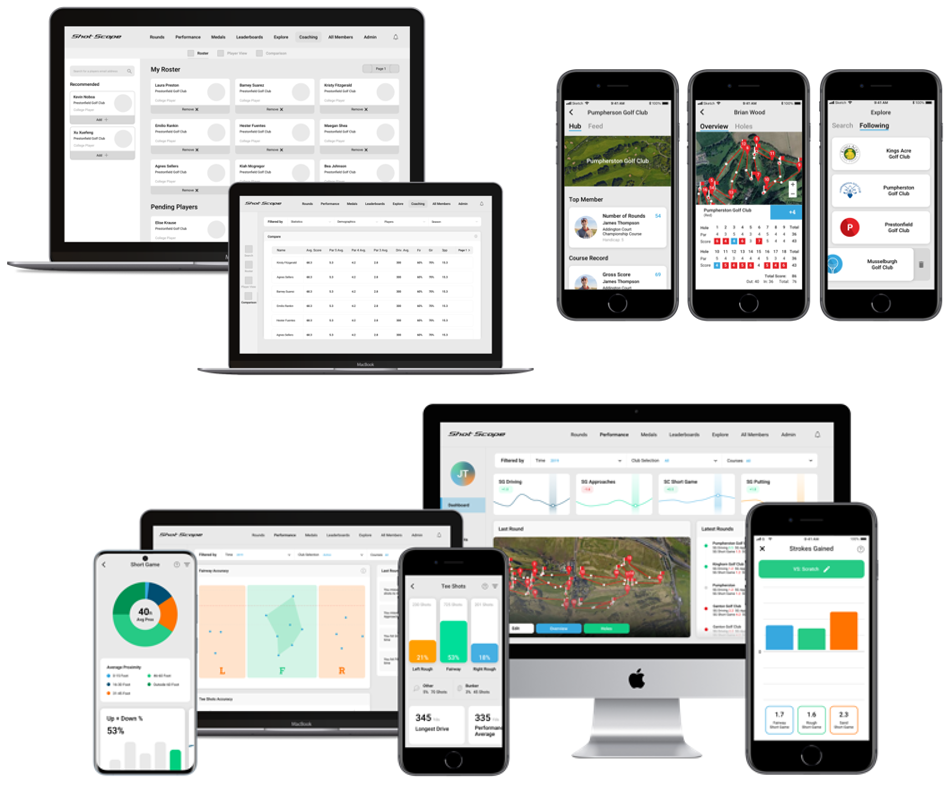 The ESA project and features delivered under the project objectives have helped Shot Scope increase number of product users from 20,000 to 85,000 in 18-months and increase revenue by 400% in the same time window.  This fast growth has allowed the company to commence plans to recruit x4 new software developers and x1 new commercial position in the next 3 to 6 months.

The period of growth has helped the company commence plans to scale internationally.  Including partnerships with media, data and retails partners in the USA, a partnership with a distributor in Japan that resells to the largest golf retailer in Japan and use of Shot Scope products in 160 different countries worldwide.