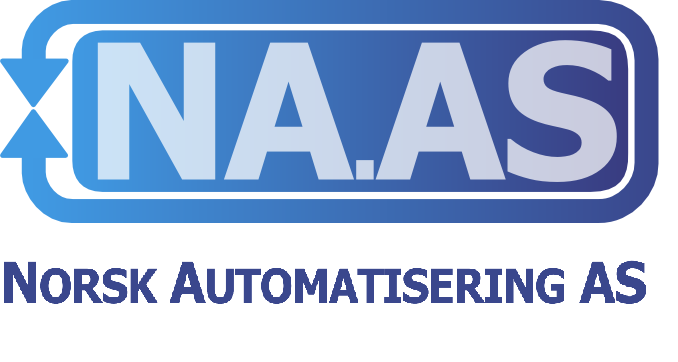 The objective of the ISSN (Intelligent Sensor and Satellite Network) services is to facilitate flexible and reliable intelligent sensor networks where satellites are among the nodes in the network. The services are intended to give a fusion of local sensor networks, satellite communication and earth observation data to support environmental surveillance and safety offshore in particular related to oil spill, and search and rescue in remote areas. ISSN was in this study be used to provide an oil spill detection and monitoring service, which constitutes the focus of the subsequent proposed demo project too. ISSN can then also provide an infrastructure for other (third party) services and has a number of potential application areas in connection with Offshore Oil & Gas exploration and production, environmental surveillance in general, safety, search and rescue, transportation etc. The current end users’ main concerns are oil spill detection, monitoring and minimizing of the damage when a situation occurs. However, the same system can be used for other applications such as search and rescue in remote areas or observation and monitoring for situational awareness using imaging technology and communication between the sensor network and the responsible parties.

Environmental Protection Agencies can also be considered both as users and customers.

Oil spill disasters and other emergency cases have high priority in both the offshore oil and gas industries and in the responsible authorities. Trollhetta as is developing an Autonomous Wireless Leak Detection System targeting monitoring temporarily abandoned wells for leaks. This product will be based on the proposed system. The market for this is very large with more than 7000 installations just in Norway and the UK. 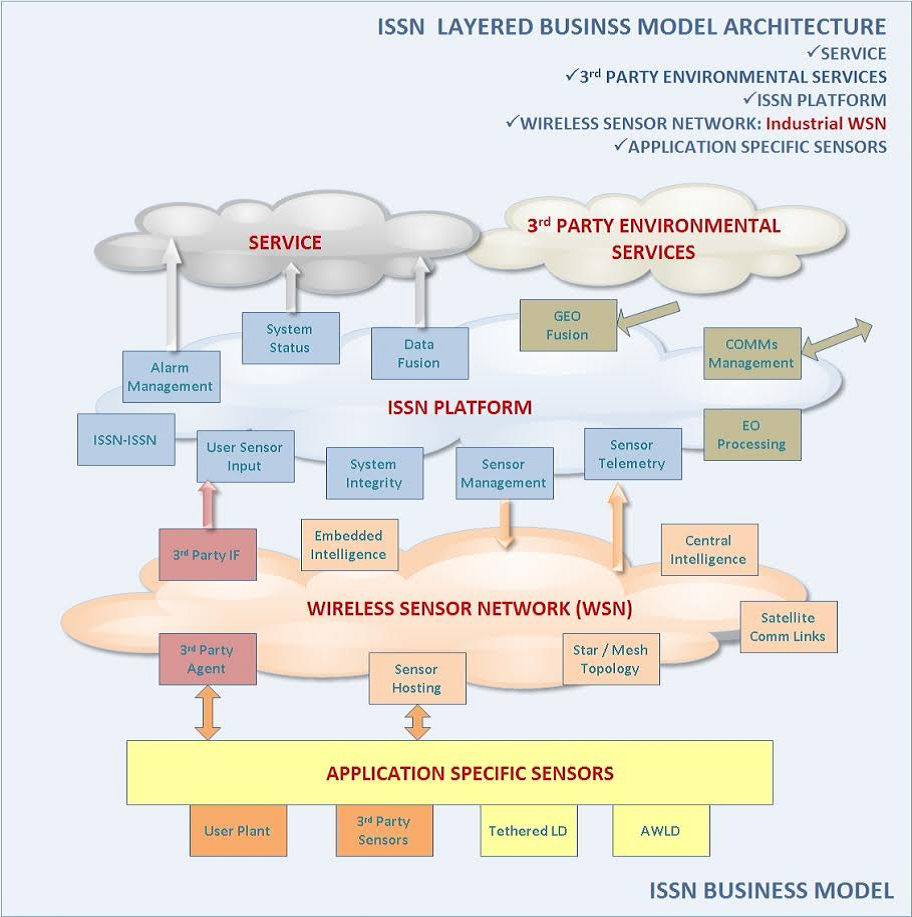 The initially targeted solution was to develop ISSN as a basis for Oil Spill detection and monitoring. ISSN could, if implemented, also provide an infrastructure for other (third party) services and has a number of potential application areas. The services provided to the end user is intended to be based on the proposed intelligent sensor network, including satellites, that has the following qualities:

The service providers can utilize the intelligent network to collect both detailed information and overview information (satellites), analyse the information and communicate the result to the involved parties. The services are supposed to operate continuously using local sensors, satellite communication will be triggered when an event occurs, as well as on demand. The in-situ sensors used for oil spill detection are commercially available, often based on computer vision. The Trollhetta Leak Detection system is proposed as a service that enables monitoring of abandoned oil wells (AWLD), a technology that could make it possible to detect even small leakages, at an early stage. 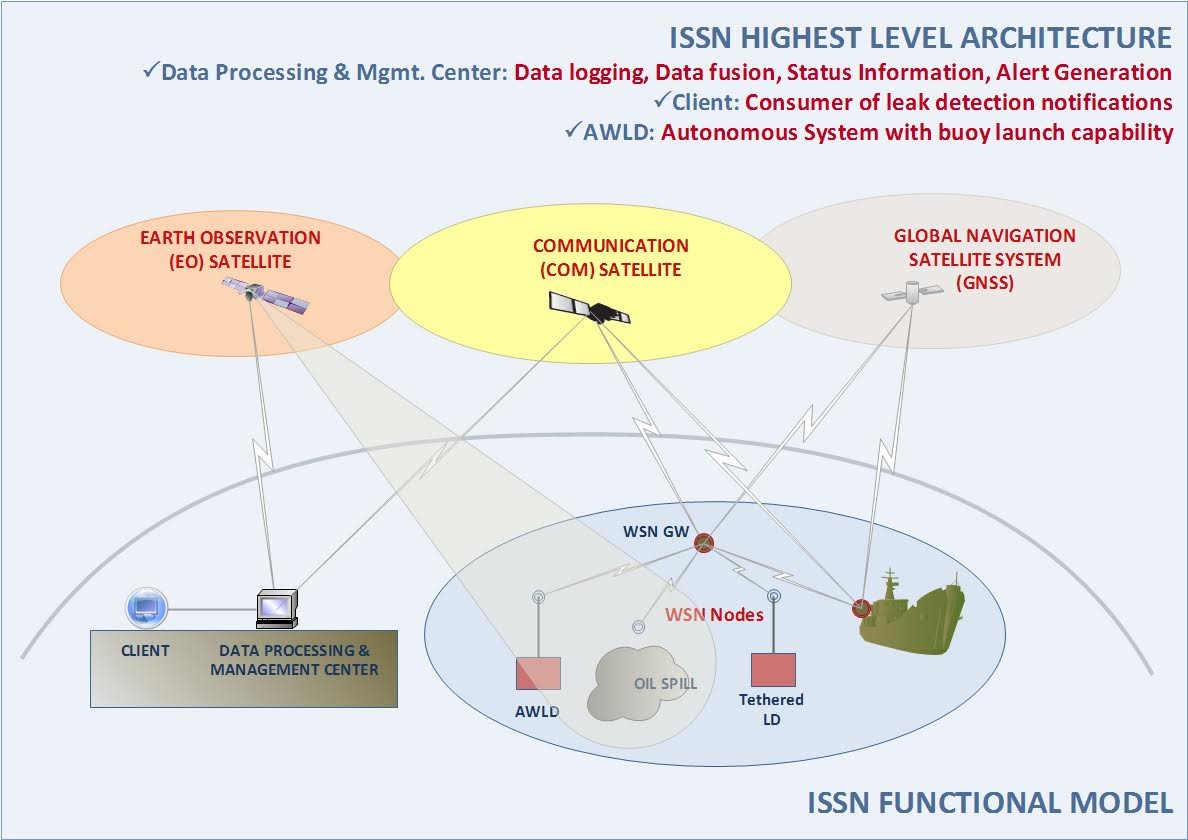 In remote areas, the use of satellites included as an integral part of the sensor network is needed for large scale overview as well as for communication. The Oil & Gas industry uses a large number of different sensors. The increasingly important issue of environmental protection and pollution prevention adds demand for new and different types of sensors including satellites for remote imaging of the area covered by the sensor network, of which the satellite communication is an integral part. The satellite communication is fundamental for example for achieving the necessary connectivity for the suggested permanently installed oil spill detection and monitoring system.

The benefits for the user by the proposed system is:

Technical: Faster and safer detection and monitoring of oil spill because of the combination of fast detection of the leakages at the source using sensors such as image forming sensors in real time and EO satellites for surface monitoring and communication. The Norwegian authorities are accepting combined solutions. By using satellites for communication, the users will maintain control of the situation.

Economic: Save money by automatic detection instead of depending on boats and underwater vehicles. Reduce penalty because of faster detection and more efficient handling of oil spill. It can possibly be accepted by the authorities because of the double effect of fast detection and better overview and communication.

While the basic technological requirements investigated during the project were met, such that the project seems to be technologically feasible, the financial viability could not be ensured in order to continue presently.

An industrial strength service, as developed in the ISSN proposal, requires several steps or phases of development, which develop and improve feasibility both on the technical side and of the business case. The ISSN feasibility study constitutes the second phase in this development. As such, the concept passes the gate for both technology feasibility and business model. However, it is not yet at the stage where large companies with subsea technology and operations capabilities will fully commit. Without this level of industrial participation the project, the ISSN Demonstration project is not financially viable for the consortium. For this reason, the consortium will not be progressing with the ISSN Demonstration project at this time.