Having an accurate forecast of available water flow is crucial for hydropower companies and water management authorities in order to optimize operations and improve efficiency.

In the frame of the ESA Integrated Applications Promotion (IAP) programme (ARTES element 20), Starlab has just started the second phase of the INTOGENER project, aiming at the development and demonstration of a new, operational, water-flow forecast concept, based on the assimilation of near real time measurements of geophysical parameters into a hydrological model.

The system makes use of measurements derived both from Earth Observation satellites (SAR and Optical instruments for the retrieval of snow cover and temperature maps), and from in-situ sensors (for temperature, precipitations, soil moisture, solar radiation, water level). Satellite links are used to transfer information from the field (remote mountainous areas) to the processing centre.

During a first phase of the activity, one basin in the Chilean Andes has already been equipped, and sound predictions have been obtained. In the next two years, in partnership with Endesa and the Pontificia Universidad CatÃ³lica de Chile (PUC) and with the support of Hispasat and Future Water, Starlab will demonstrate the real-time operational capabilities of the system, as the last step before potential commercialization of the service. 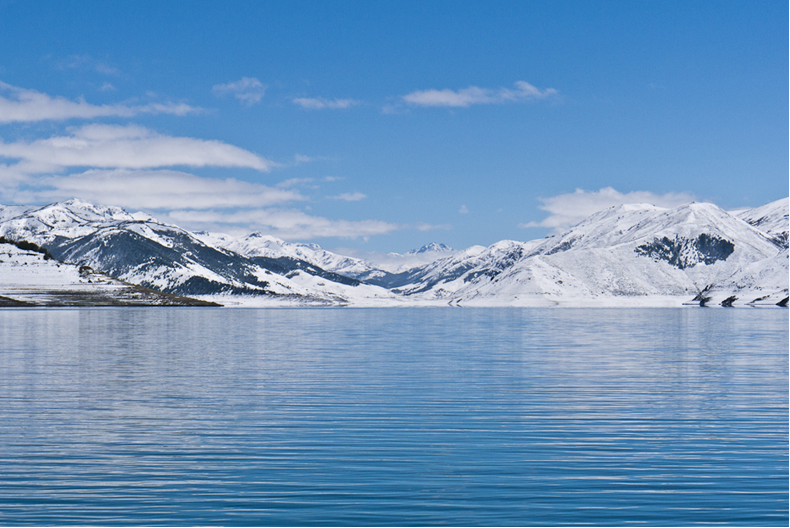 The user area is renewable energy production with a focus on hydroelectric production companies. Starlab has established along the years a strong partnership with Endesa Chile, which is a key player in the region, being the main producers of hydroelectricity in Chile.

The INTOGENER service will provide flow predictions at certain points of a Chilean hydrological basin. These predictions will be produced by a distributed model that assimilates:

A data collection platform (Satellite modem and software) will perform data acquisition and control the GNSS-R instrument by a satellite link.

The space assets to be used include:

The INTOGENER Demonstration project was kicked-off on May 11, 2012.

On site deployment of the satellite communication system and weather stations was performed successfully during the first week of May 2013.

Some pictures of the installation can be seen below: 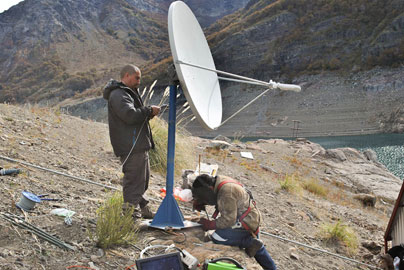 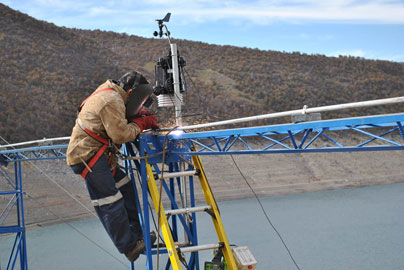 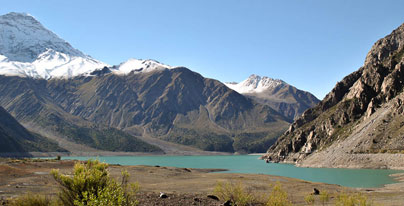 The operational service delivered water forecast predications to the user ENDESA on a weekly basis for the melting season 2013 – 2014.

A web site was set-up to allow the user:

to view all the in-situ measurements stored in the database,

to check the health of the system

A screenshot of the web site is shown below. 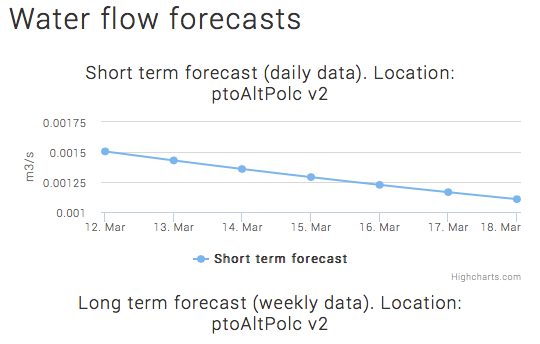 The final review took place on May 27, 2014. The project is now completed.

As conclusions of the INTOGENER demonstration project, it can be stated that: 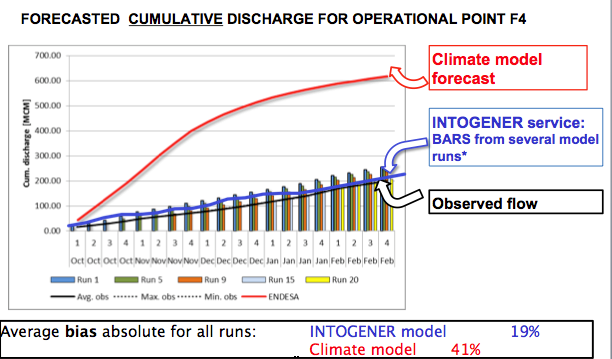 INTOGENER has clearly the potential to become a financially self-sustainable flow prediction service for hydropower companies and water management agencies focused on remote mountain areas and unusual years, since it has demonstrated to improve short and mid term forecasts, crucial for energy production optimization.