This hidden tracker is discreet, GNSS-free, autonomous with a long lifetime battery to keep track of vessels in all circumstances and allow early detection of anomalous ships’ behaviours. The ARGOS system, on which the service is based, offers advanced “doppler effect” positioning and low consumption transmitters capabilities to provide valid ship’s location during several years.

In addition, the knowledge of the valid ship’s location after an attack brings the accurate intelligence to enrich the maritime picture thanks to Earth Observations data (radar or optical images) at their best resolution. Using EO data only is not sufficient if you don’t know where to look at: the trade off between the image size and its resolution is too complex to be operational. The attacked vessels’ locations given by the hidden tracker allow optimized EO acquisitions by reducing the swath and then increase the resolution to get valuable space images including the non-cooperative detection of surrounding vessels in the vicinity of the attacked ship.

Thanks to the ‘Keep In Sight’ service, the understanding of the maritime situation for support rescue operations is thus efficient and sharable between decision makers.

The target users for this study are:

In post-attack situations, shipping companies and anti-piracy centres need to know: “Where is the ship?”.

They need a tracking service that

The service is worldwide since pirates can appear everywhere (geographically instable highlighting the strengths of space-based assets Vs. Land-based capabilities).

The shipping companies need to install first a hidden tracker to monitor their ships.

Then, ARGOS instruments measure the shift Doppler frequency of the hidden tracker when the ship is in visibility during a pass. Ship locations are computed in the Argos data centre and then displayed on a web interface.

Ships locations are also used to detect anomalous ship behaviour and alert the end users when a ship is entering a high risk area for instance. In case of piracy attack, the chief security officer of the shipping company can ask for an EO acquisition which is analyzed and displayed in the web interface. He can also share this information with guests such as situational awareness centres and insurers. 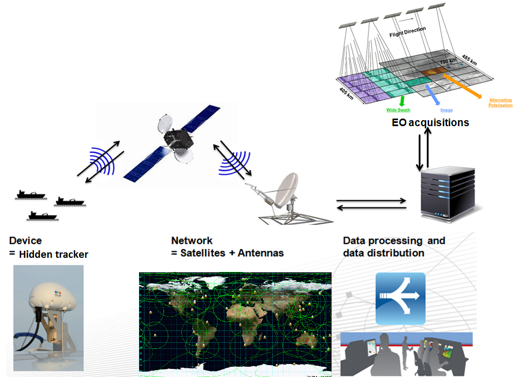 Argos is a unique worldwide location and data collection system.

Thanks to the doppler effect measurement and the location processing chain, the ARGOS system provides a trustful ship position with accuracy up to 250 m. Its minimalist hardware transmitters can offer very low energy consumption equipment design possibilities to guarantee at least 3 years of autonomy. 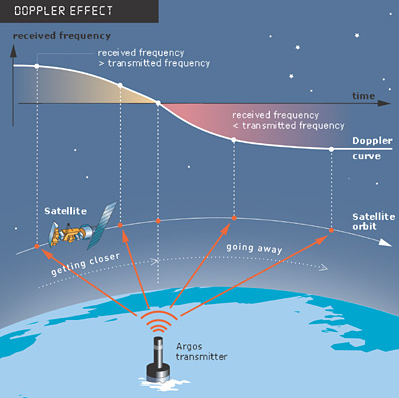 EO activated on-demand brings intelligence to detect discretely with a global coverage non-cooperative surrounding targets around the attacked vessel to best understand the situation at sea and plan the rescue and intervention operation. 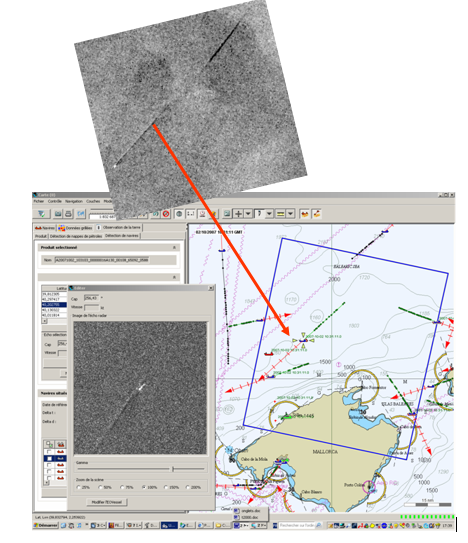 The MAPP-DEMO project  was developed as the demonstration of the ‘Keep In Sight’ service identified during the “Piracy prevention and Navigation in insecure waters” Feasibility Study.

After a user needs qualification phase, where interviews were run with the key stakeholders of the project, CLS manufactured 50 beacons which have been  dispatched to shipping companies during the demo phase.

In addition, CLS also conducted software development to be able to display both tracker positions and EO acquisitions on the same interface.

The 50 trackers have been dispatched to 20 different shipping companies (France, Nigeria, Vanuatu, Singapore, Thailand…) and the service is up and running.

CLS staff ensures the support to all users  providing training sessions were provided to use the web interface via conf calls and Webex.

The concept of an autonomous plug and play device is confirmed as the way to go.

The Final Review was successfully completed in October 2017.