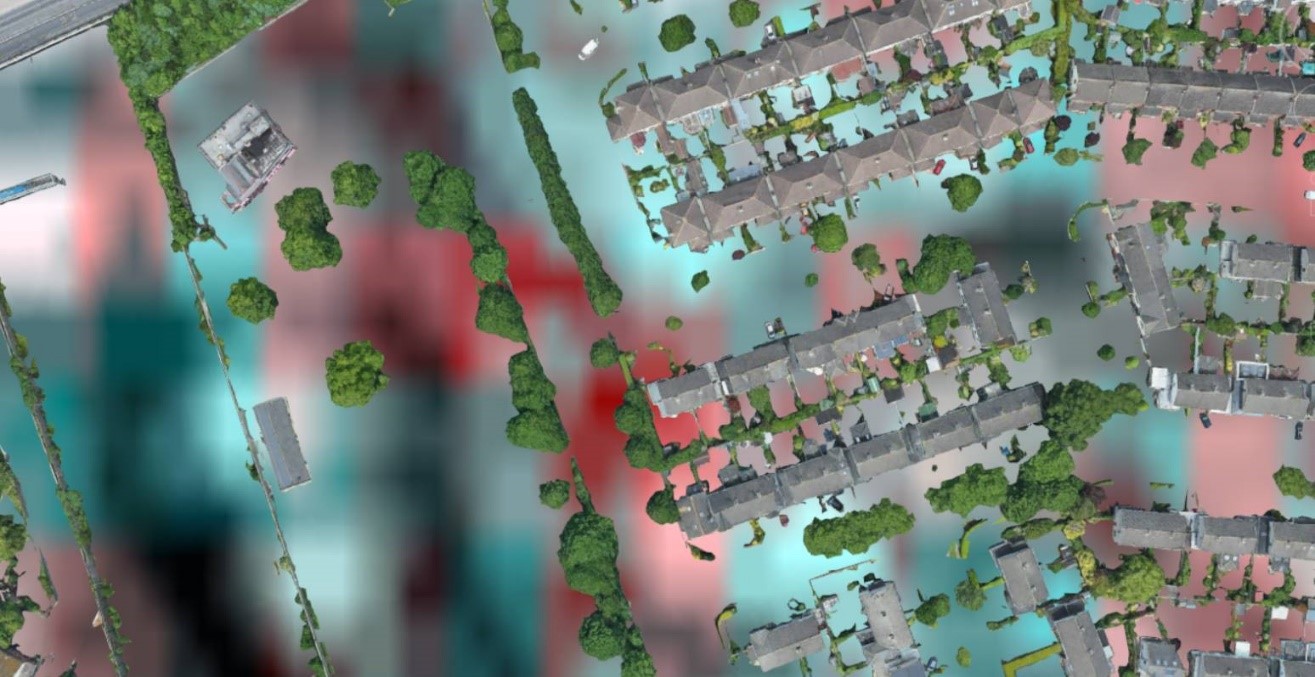 IoT sensors are very useful for monitoring the environment. One of those applications is local street flooding. mSemicon has an IoT solution, called a Gully Monitor, that can detect when a street drain is flooding, usually due to blockage. This allows city maintenance personnel to be despatched in order to clear the obstruction. Without this information, the cities depend on alerts from the public, which often come too late.

PREMUSOS uses satellite imagery in order to analyse the historical incidence of flooding. PREMUSOS can create a list of priority locations to monitor, install the devices, and then report when local flooding does in fact occur. In addition to street flooding, the same service can be applied to small rivers.

Another service is aimed at helping cities deal with the most common cause of gully blockages, namely fallen leaves, by providing useful and timely information.

PREMUSOS also ensures that the location assigned to each sensor is in fact correct, by using GNSS(GPS) facilities at installation.

The IoT devices, whose deployment is supported by satellite services, is targeted at local authorities and other governmental agencies in the first instance. These agencies are responsible for keeping streets and roads clear of floodwater. They need to do this with limited budgets and resources, so technological solutions that enable them to perform their duties with fewer resources are valuable to them.

In the specific case of streets, which can become impassable because drains and gullies become blocked due to the random build-up of leaves, silt and other materials, cities have the additional challenge of not knowing which drains are a problem until the flooding is well underway. With Gully Monitor installed the location information of the affected area is available.

Falling leaves in autumn are the most common cause of blocked gullies. Water carries leaves to the gullies, causing several types of problems among them simply the sealing of the grill. The risk profile changes frequently due to plant growth. The city also has no information plants and trees of resident’ gardens. Hence to identify streets most at risk from falling leaves is needed.

The first country of application is Ireland, but extension to other parts of Europe is planned.

A historical analysis of a city is conducted in order to determine which locations exhibit the most frequent incidence of street flooding. These are then recommended for monitoring. When the monitor is first placed in its location, the exact position is recorded using an app.

An IoT monitor is placed in a gully, for example. When it detects water at the top of the gully, it transmits a message to that effect over an IoT network, like Sigfox or NB-IoT, to the cloud. This information is processed and, if appropriate, an email and/or text alert is sent to the responsible maintenance person who can despatch a team to resolve the issue.

The status of any monitor can be observed at any time on the “Panamonitor” user interface, along with alert history, battery level, whether or not the gully has been opened recently (an indication of maintenance), signal strength, and other relevant information. Analogous services are available from other IoT sensors, such as generic flooding, asset theft, crack monitoring, etc.

For a period of a few months starting in late summer, a regular analysis is made of urban areas in order to identify those with the greatest concentration of deciduous trees. The city can then use this information in order to schedule street cleaning maintenance.

Device registration: For device placement, GNSS is used. During monitor installation, the operator employs an app that uses phone location. This is then relayed, along with device ID to the cloud, completing the registration process. This eliminates the errors caused by manual recording and transcription  at a later point in time.

Recommended locations: The second major value element relates to the EO imagery analysis. The assets used in this work are both Sentinel 1 (interferometric wide swath) and Sentinel 2 (multispectral image). These are used in order to identify locations that regularly show excess water after heavy rains. This is far better than the current solution, which is essentially based on collating complaints from the public and operators in the field.

Falling leaves: The third major value element relates to the detection of falling leaves. It uses the same space assets as in the previous case, namely Sentinel 1 (interferometric wide swath) and Sentinel 2 (multispectral image). This allows the identification of trees, and their classification as deciduous if appropriate. The images can also be used to provide regular updates during the Autumn on the shedding status of those trees. 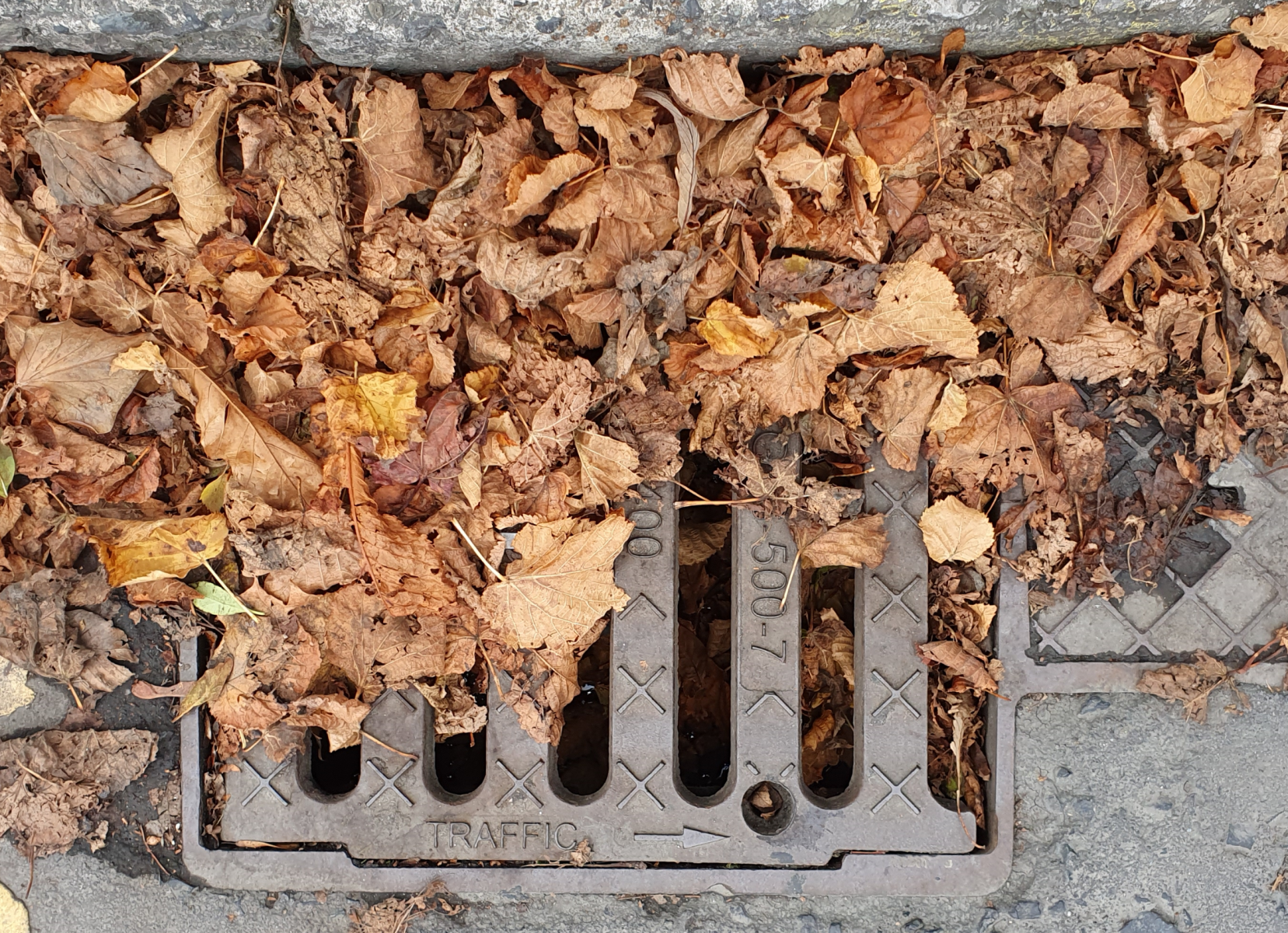 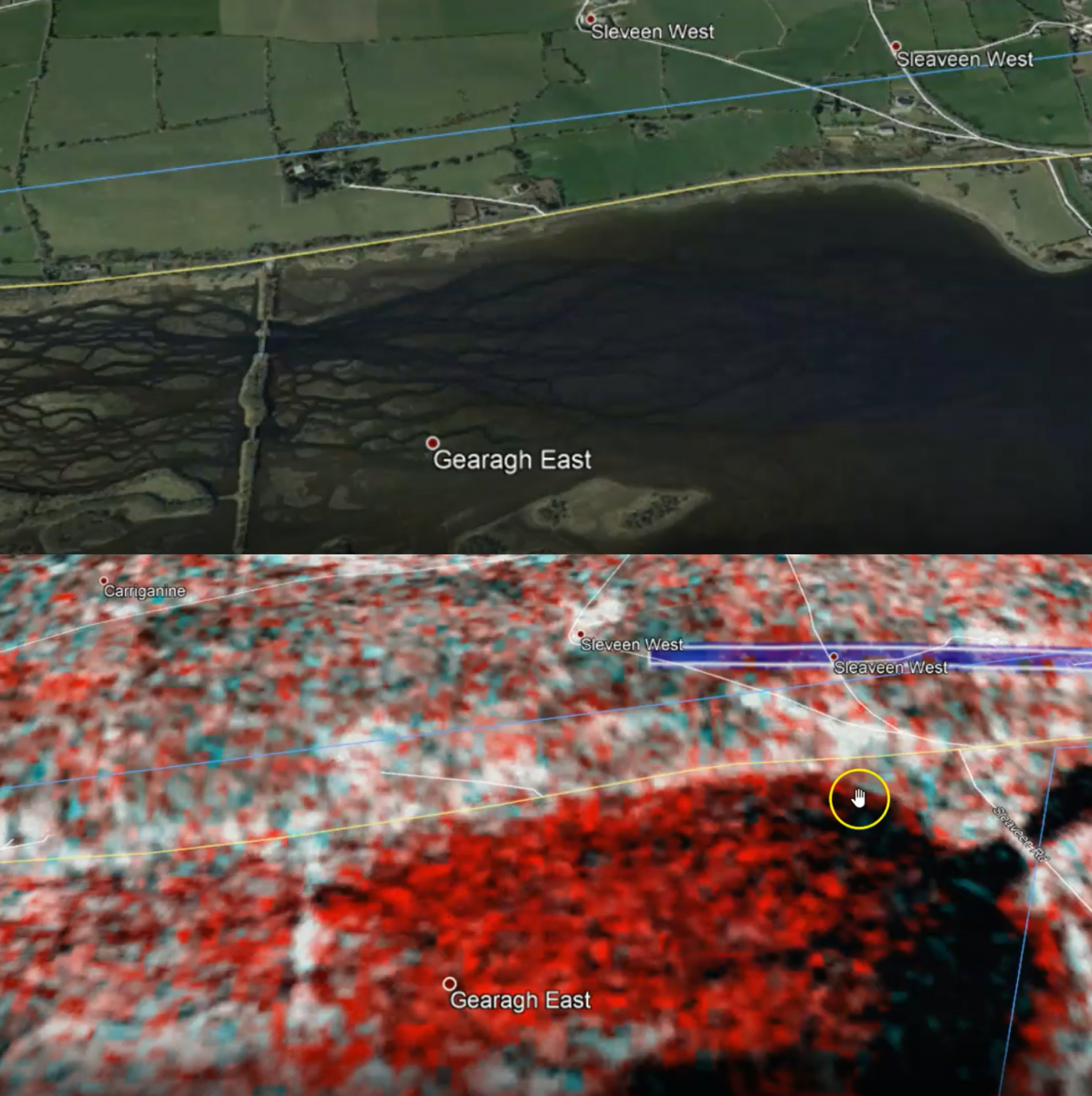 The Final Review of the Kick Start activity PREMUSOS was held on 28 April 2021. During the Kick start the installation and registation app (“Telemonitron”) was developed and is in operational use for IoT device installations. A user interface dashboard, where device status and information is available, has been developed and is in use (“Panamonitor”). As a proof of concept, manual analysis of EO imagery in order to identify locations that suffer minor flooding has been carried out, and verified by physical/independent inspection. This has been focussed on Dublin streets and rural Co. Cork, Ireland. Msemicon is considering to apply for a follow-on demonstration project to develop Sat EO features. As part of planning for the next steps in the service proposition, partners have been identified. These include technology providers, clients, and other parties whose contributions will be important for project execution.