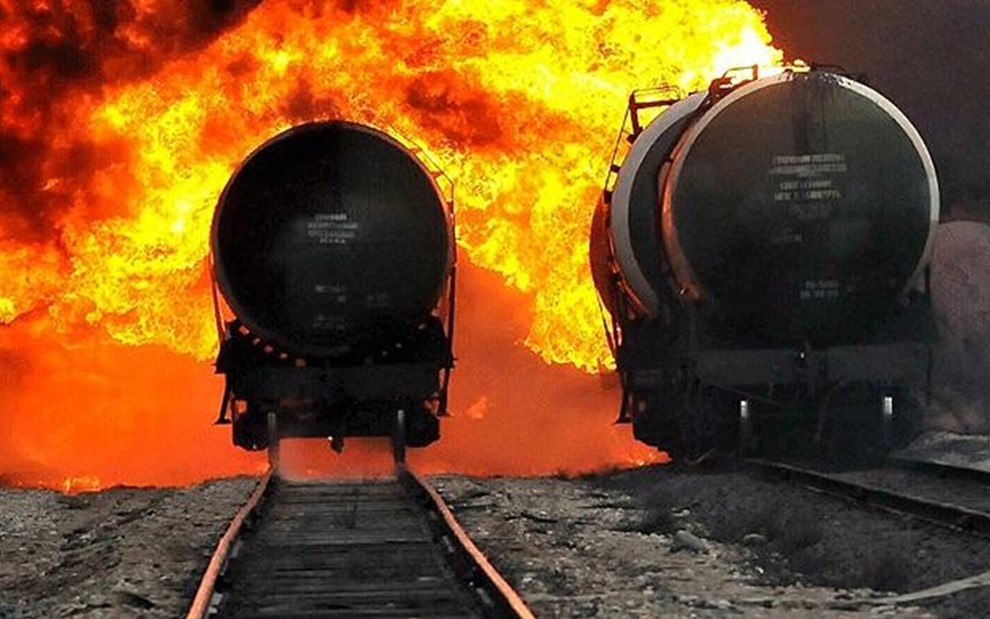 The SaMoLoSa project aims at demonstrating a monitoring service for critical parameters during transports carrying hazardous goods in unpowered transport assets such as rail tank cars and intermodal tank containers. After identifying stakeholder needs, the monitoring device is configured for the required parameters and a software platform is developed to provide an answer to these specific needs.

The collected data of the assets location and vital parameters provides large amounts of information that can be exploited for optimising business logistics and identifying areas for improvement in the supply chain, both in historic analysis and in real time. The latest version of the Ovinto Sat unit sends all data 3 times/hour during min. 4 years.

Another goal of the project is the reduction of risk and the integration of a digitized EU railmap.

Next to all of the above, the SaMoLoSa project aims to offer a new commercial model towards the different stakeholders, minimizing the ‘entry barrier’ and costs regarding these monitoring services while maximizing their return and profit for all implied stakeholders.

The transport of dangerous goods is mostly executed via rail or boat to reduce the risk of incidents on the road.

These transport assets don’t have a proprietary power source causing  major problems to:

End users and other stakeholders in the transport of dangerous goods via unpowered transport assets (emergency services, logistic operators...) want to be kept informed about the overall status during the transport and they want to be alarmed when specific critical parameters exceed predefined limits (e.g. temperature, pressure, shocks....), in ‘real time’, worldwide.

End users represented in the project are based in Belgium, the Netherlands, Germany and France.

To be able to provide this service, we need to measure and register these vital parameters on the unpowered asset, interpret the data and communicate these values and alarms from all over the world to customers and users all over the world.

So in short the Ovinto Sat Monitoring Service provides:

Unpowered assets such as train wagons and tank containers are hard to monitor in real time using GSM technology due to its relatively high power consumption, the lack of global coverage as well as not being adapted for use in very explosive surroundings. Satellite technology is able to solve this, and Ovinto battery optimization allows for a unit working long enough to be useful for the users.

GNSS is a cheap, universal way to locate assets everywhere on the globe.

The following short video, which was created by the SaMaLoSa consortium, explains the advantages of their approach:

After a successful completion of the SaMoLoSa project which focused on transport of unpowered assets carrying hazardous goods, Ovinto decided to develop a new hardware prototype, followed by a pilot test case. This follow-on focused on developing the new Ovinto Sat V2, which was presented in the Final Review meeting at ESTEC. 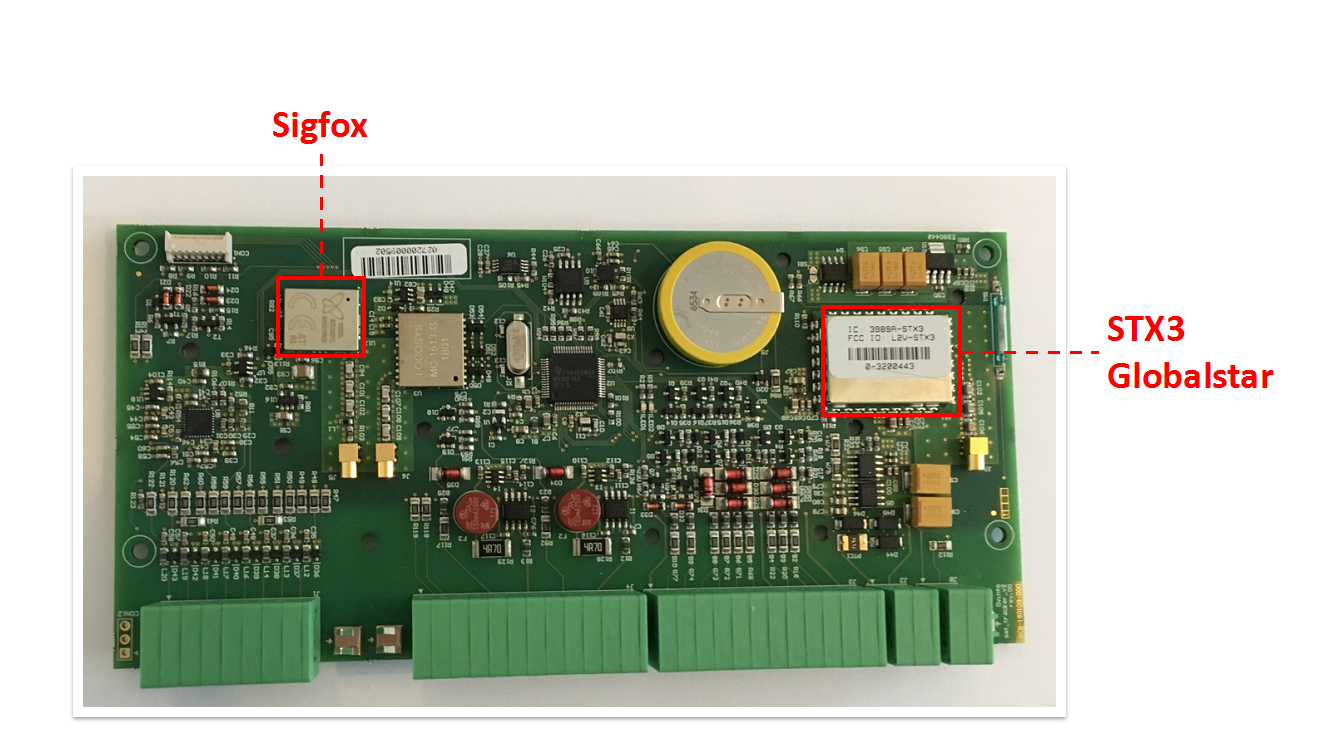 Apart from a slimmer and more lightweight design, the new Ovinto Sat V2 comes with many new innovations. One of these innovations is the usage of both Satellite-based IoT and LPWAN communication, through a combination of Globalstar and Sigfox. This results in a higher messaging frequency and reliability, and it is a real innovation within the sector.

Additionally, the device can be connected to many different sensors simultaneously. While the original Ovinto Sat had 10 I/O ports, the new Ovinto Sat V2 has a total of 20 dedicated I/O ports, which is again a real breakthrough. This means that the it can be connected with a thermocouple sensor, multiple PT100 or PT1000 sensors, multiple pressure sensors and others, all at the same time and without having to adapt the device. 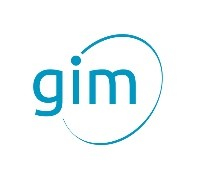