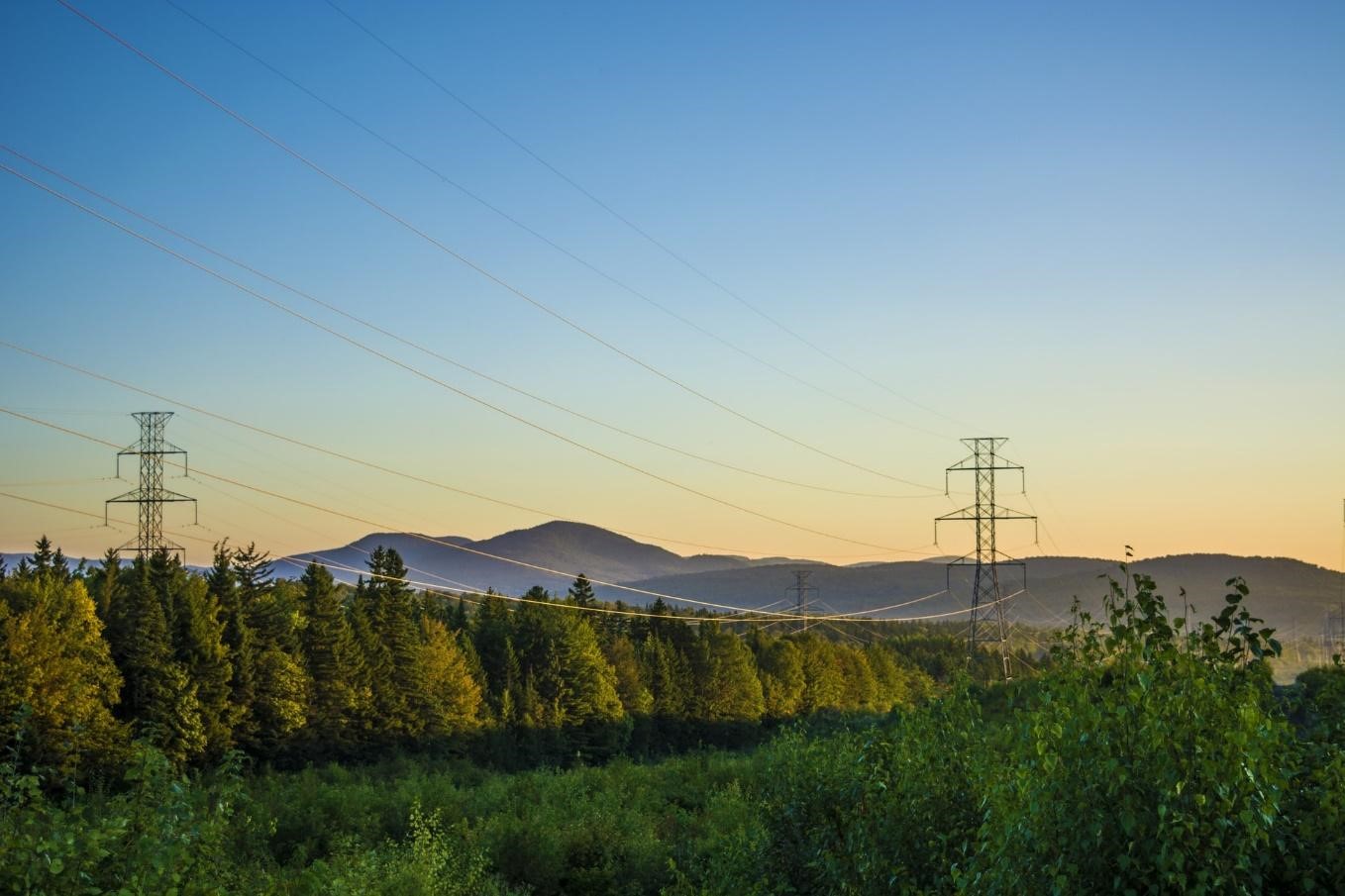 Over 20 million kilometres of infrastructure networks worldwide need to be monitored not only repeatedly but efficiently. The increasing frequency of extreme weather events leads to more violent threats to our society and its infrastructure. Understanding and mitigating the risks is an indispensable mission all around the world. LiveEO aims to provide the necessary high-frequency, in-depth monitoring of industrial infrastructure networks which is envisioned as an “Information-as-a-Service” platform, consisting of a web and a mobile app. These are composed of vegetation analyses to detect dangers posed by trees to overhead electricity lines and railways as well as the identification of ground movement and third-party influences close to pipelines.

The service is specifically targeted to infrastructure network operators, such as railway, energy and pipeline companies, with a focus on European and North American markets. The primary target users are responsible for the servicing and maintenance of the networks such as vegetation managers or network integrity managers. As the product will be a full-stack solution, it will also cater to the supervisors (via web app) and the on-site personnel (via mobile app). Secondary target users include the forestry, insurance and finance sector.

During stage 1 of this project numerous user interviews with customers involved in this project in order to identify their needs were conducted.

LiveEO provides an innovative infrastructure monitoring for railways, electricity grids and pipelines that identifies vegetation, ground deformation and third-party interactions in order to progress to predictive maintenance and aims at reducing operational expenses by at least 25%.

In an end-to-end process state-of-the-art artificial intelligence and machine learning algorithms are applied to the satellite imagery in order to identify, classify and track objects and to estimate the risks to infrastructure networks. This information is made available in the web and mobile app, where it is possible to manage tasks and priorities.

Copernicus data, including CLM/CDS and Sentinel-1 and -2 imagery is used. Sentinel-1 and -2 have a great spatial coverage. The spectral bands of Sentinel-2 are ideal for tree classification and wildfire detection. Sentinel-1 has high quality consistency, i.e. no cloud coverage and obtainability at night time.

Galileo and GPS services are used for the location-based data distribution on mobile devices in order to deliver LiveEO’s analysis to on-site inspection teams. It is also used for on-site personnel to add ground-proof data to improve LiveEO’s machine learning algorithms.

High-resolution satellite and airborne data from Airbus enables LiveEO to get high resolution data from points of interest on-demand.

High-resolution SAR data from ICEYE increases the flexibility and accuracy of LiveEO pipeline as well as third-party interaction.

LiveEO participated in several industry events to address potential customers directly. By the end of the first stage of the project significant contacts with 14 companies in several countries were established. This was accompanied by analysing the potential markets in Germany, the EU and the US. Due to the COVID-19 pandemic LiveEO attend several online conferences and hold webinars to continue the outreach to potential customers.

The development of the third-party interaction base product included the improvement of an existing deep learning model. Ensuing tests of change detection on optical and SAR data were successful in detecting relevant changes between the image acquisition dates. The improvement of all base products was completed successfully.
Additionally, the development of the web and mobile applications made large progress taking into account customers’ feedback.

The project has been concluded;   LiveEO products are being rolled out commercially.