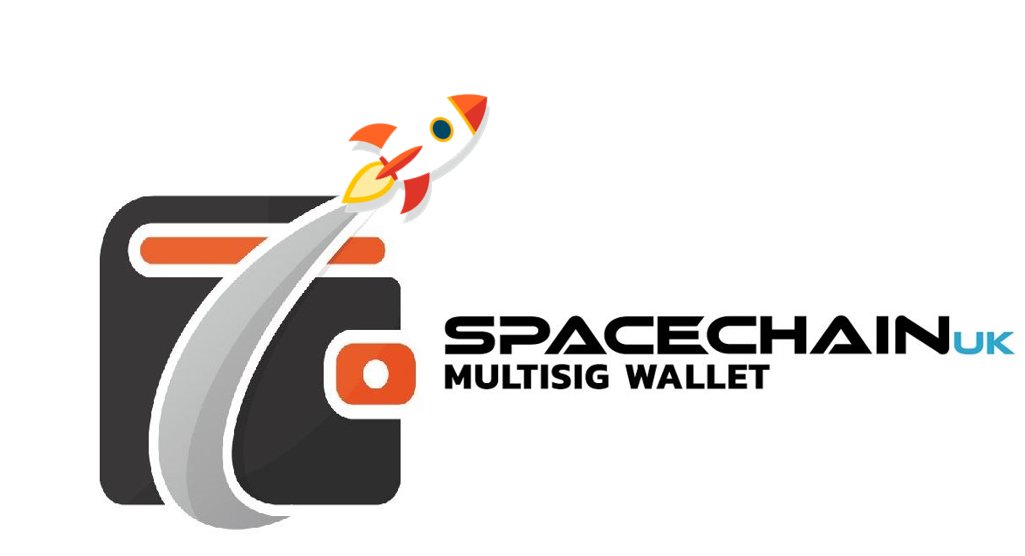 The digital currency industry is growing exponentially and is set to become a core part of our future financial infrastructure but it currently suffers from low levels of security regarding storage and transmission. This prevents the digital currency industry from achieving the same levels of trust as the traditional banking industry. Although payments using cryptocurrencies are much more efficient than standard traditional transfers, the level of security remains a concern. This is chiefly due to the fact that each blockchain transaction is authorised by private keys that a user might keep on an insecure device. If an attacker gains access to the private key, they gain access to the funds. SpaceChain has developed a multisignature wallet which requires its private signature to be combined with the user’s own private signature to fully authorise a transaction. The satellite wallet stays in low earth orbit, safe from physical attack, and is only communicated with through secure satellite transmissions making each transaction safe from attacks.

SpaceChain is developing a digital asset wallet to enhance the security of custody and of transactions, targeting Fintech companies that provide such services to their customers. Users need a system architecture that keeps digital assets safe from theft and various attack.

Target users are Fintech companies looking to enhance the security of their customers’ private keys’ access and storage, or that must maintain the highest possible secure access to digital currency funds on behalf of their customers.

SpaceChain’s Satellite-based Multisignature Blockchain Wallet enables users to perform transactions that are validated by a satellite and store information such as identity information on SpaceChain’s satellites in a very safe way.

As part of the Kickstarter project, SpaceChain leverages satellites and payloads that were developed and launched by SpaceChain. Such payloads are a satellite on-board computers equipped with an open-source operating system, the SpaceChain OS, the first in the world to be blockchain-enabled.

How is a transaction is executed:

The server packs and encrypts the transaction, and sends it back to the ground station。

Legacy solutions focus on the encryption of private keys on clients’ devices. The secure storage of private keys on satellite hardware and the use of satellite-ground station links for blockchain transaction verification provide a much more secure environment for the clients’ assets than what is currently available on the market.

Satellites communicate using highly secure channels and sophisticated encryption methods which increase the barrier for hacking. Every blockchain transaction must go through the satellite-ground station link where security schemes such as the public key verification are in place to prevent unwanted transactions and loss of funds.

During the past three months, we have been focusing on: 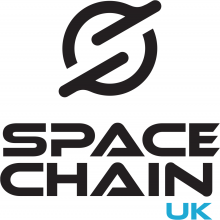