November 2016 – With two announcements this month, the European Space Agency continues to advance its long-term strategy of expanding and developing outreach programmes that target in particular European SMEs, with the goal of fostering new products, services and applications which make use of space capabilities. 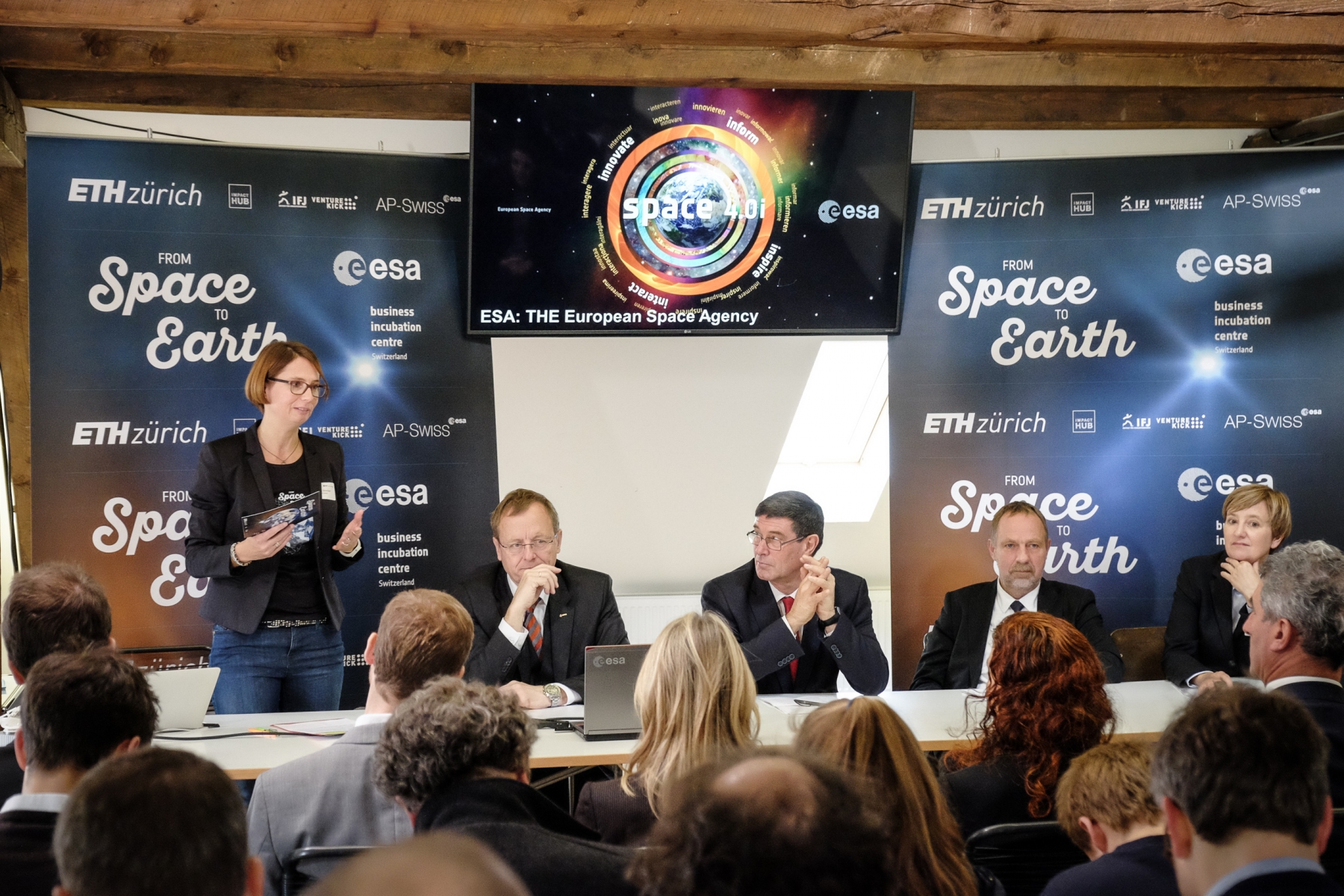 ETH Zurich was awarded the contract in September and the new ESA BIC has been launched after just a two-month ramp-up period.

Under the terms of the agreement, the new BIC will have an annual budget of €5 million, of which €2 million will come from ESA and the Swiss Federal Government, with the remainder made up by private funding and additional public sources.

This funding will give the new BIC the capacity to support up to ten startups every year. It will offer young entrepreneurs support for up to two years. In the first phase of their activities, the startups will receive a total of €50,000 and can expect up to €450,000 in further support during the second phase. The newcomers will have access to individual coaching, networking activities and a Europe-wide network of industry and research contacts.

The existing Swiss Ambassador Platform will be incorporated within the new BIC. 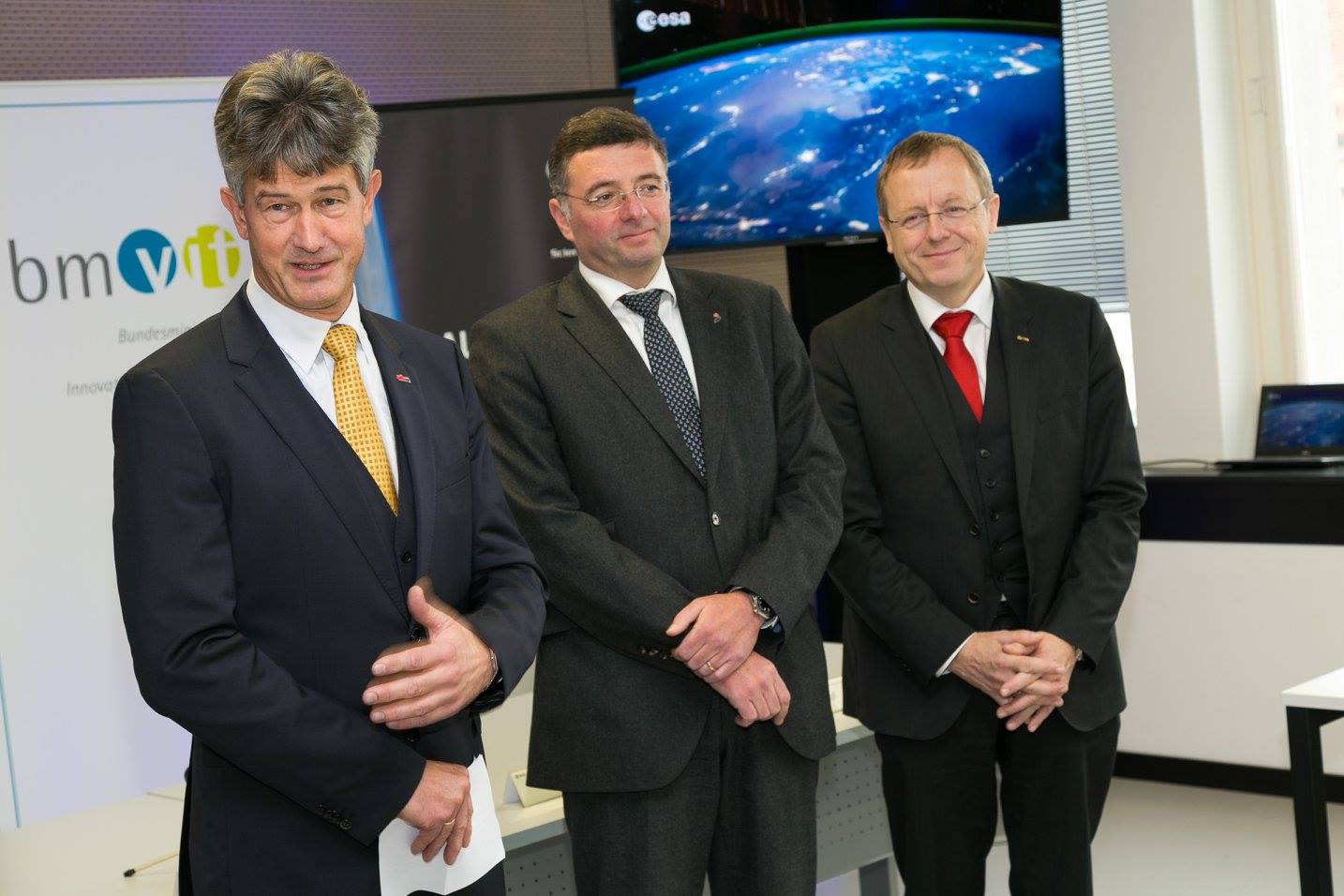 ESA’s newest Ambassador Platform is based in Austria at Science Park Graz, a business incubator with a 15-year track record of interfacing with science and industry. It is supported by stakeholders which include the regional governments of the State of Styria, the City of Graz, Graz University of Technology and other universities in the region. The platform will be represented by Martin Moessler, Prof Hans Sünkel, and Inês Plácido. The latter previously represented Ambassador Platform Portugal.

In January 2017, AP Austria will launch the Small ARTES Applications Open Call for Austria. Its purpose is to stimulate the submission of feasible ideas for innovative services using space assets within non-space markets (e.g. transport, energy, health, agriculture, environment, tourism, manufacturing, media, etc.), opening a possible path to follow-up commercial market applications supported by ARTES Applications. The Call will co-fund proposals up to €25,000, sharing up to 50% of total project costs. It is open to all entities, including those who have not participated in ARTES Applications projects before.