Lyme Borreliosis (LB) is arguably the most common vector-borne human disease in the UK.

LB is caused by Borrelia burgdorferi, carried by ticks found in forests and grassland, and transmitted through the bite of a tick. Diagnosed cases have risen tenfold to an estimated 3000/year in Scotland and more than 65,000/year in Europe.

If not diagnosed and treated promptly, LB can cause serious chronic, debilitating disease, which can lead to substantial losses in productivity, with substantial and increasing economic and social cost.

LymeApp is a service offering an integrated set of phone app and web-based products to meet the needs of multiple customer groups (health care professionals, outdoor workers, resident populations and tourists) affected by and dealing with increasing levels of Lyme Borreliosis (LB). The service will provide maps indicating disease risk in user’s location and provide medical advice which, when combined, will help customers avoid catching the disease and mitigate its effects if bitten.

Targeted users come from the Scottish Highland population and visitors.

LymeApp is driven by user and stakeholder requirements on one side and by technical expert knowledge on the other, using positive feedback loops from user provided data to continually improve the information made available to the users. The system is illustrated in the Figure below.

The end service concept is based on integrating several systems with the primary objective of supplying spatially explicit LB related data to the users with the aim of reducing the disease risk and the resulting financial burden on the health budgets. These systems include: 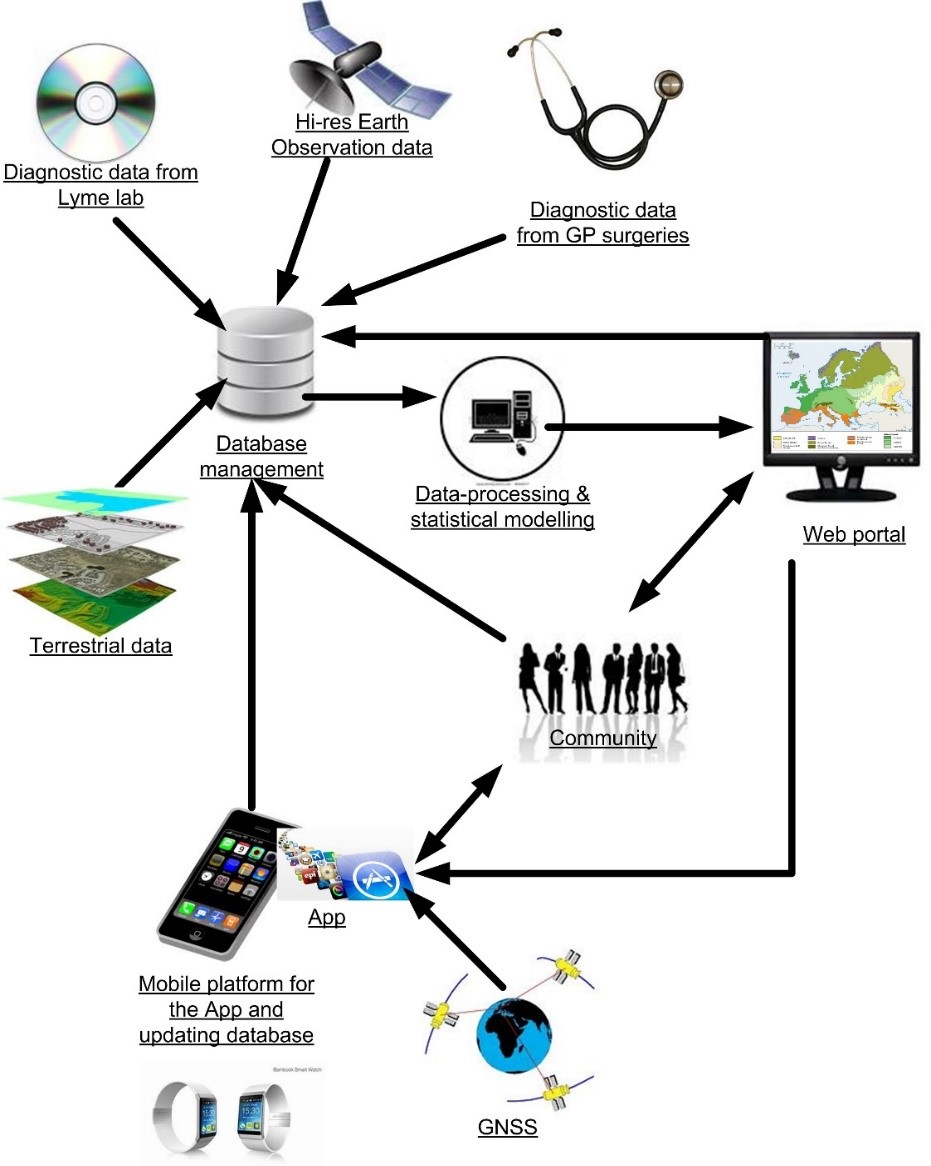 The two principal assets that the system will utilise are Earth Observation (EO) and Global Navigation Satellite Systems (GNSS):

The LymeApp demonstration project started in August 2019, runs for 1.5 years, and is a follow-up to the LymeMAP feasibility study. 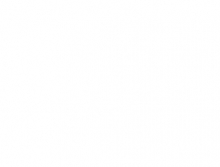 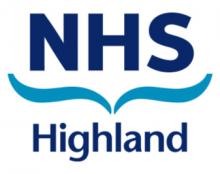