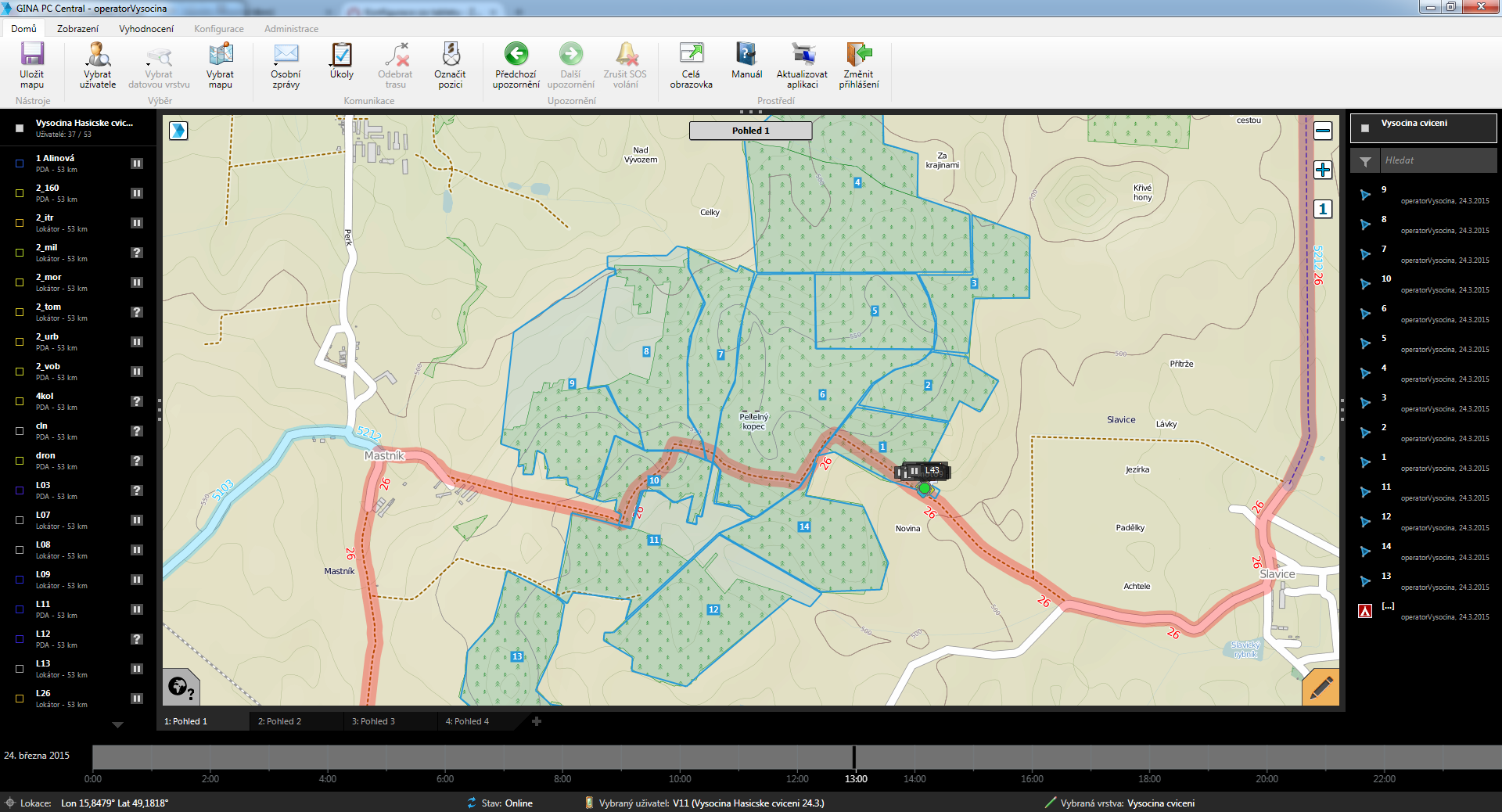 A new integrated rescue management tool has recently been deployed for search and rescue teams in the mountains of the Czech Republic – and it is already helping save lives. The system, called Mountain Rescue Team Management (MRTM), is being developed with the support of ESA through the ARTES Integrated Applications Promotion (IAP) programme by a consortium led by prime contractor BizGarden (CZ). This past winter, the MRTM system was used in more than 50 rescue missions, helping to find 20 people.

In one case, in March of this year, the Czech Mountain Rescue service received a call that a woman who had gone to gather mushrooms in a forest was now missing for some hours. The location was in northern Bohemia. Owing to worsening whether conditions, an emergency search and rescue effort was called out. 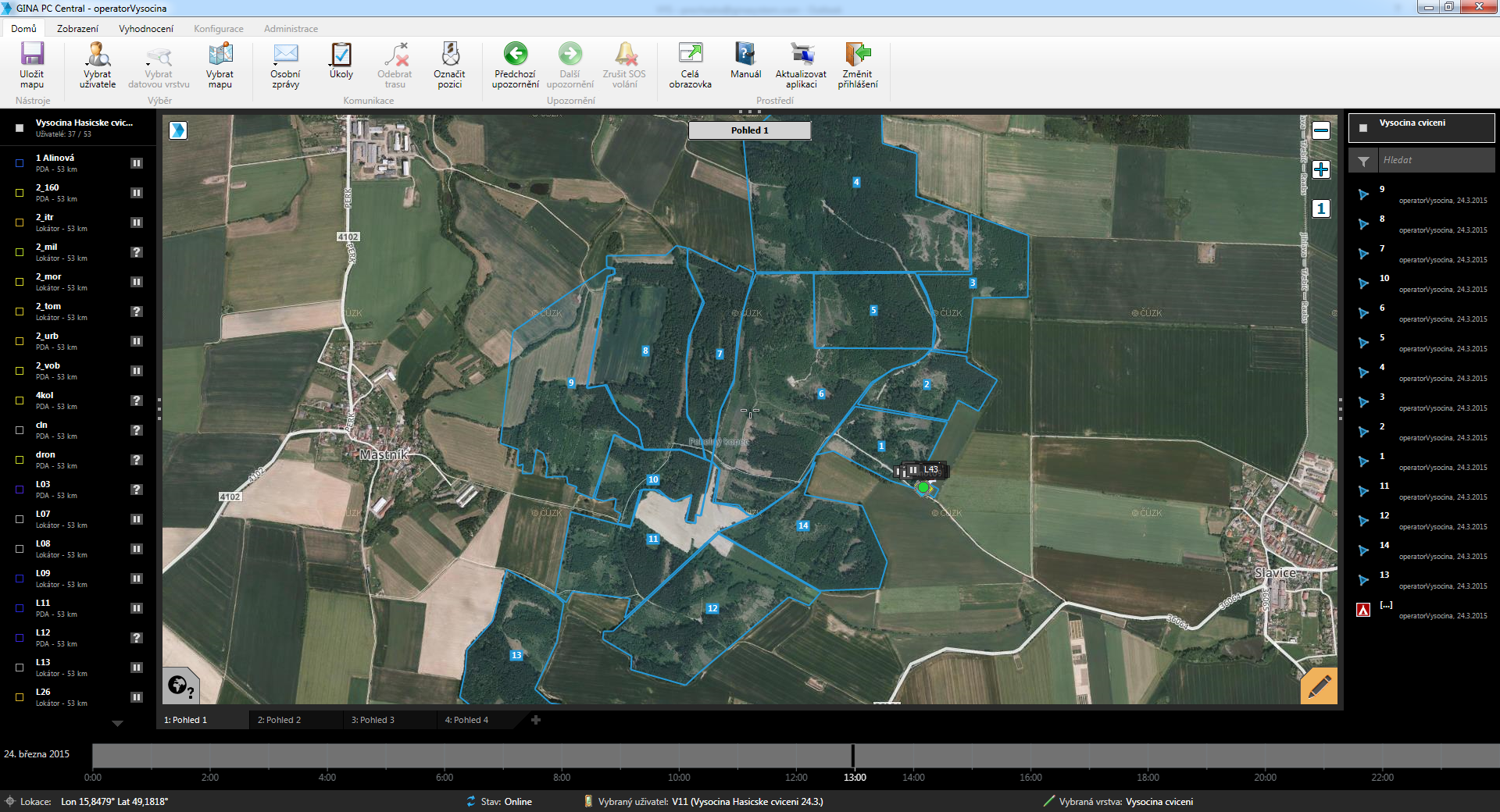 search area and mapped it into several zones. He was able to locate the closest units as the system is fully integrated with the walkie-talkies of rescuers, and he gave them precise instructions on where to search. Three ground teams were established, the search routes were defined (colour-coded green, yellow and blue), and they were joined by a fourth, a helicopter patrol (colour-coded red). The search and rescue operation thus commenced.

After some three hours, the woman was found, suffering from slight hypothermia, but otherwise fine.

MRTM is currently being used by all 150 mountain rescue personnel who are responsible for emergency services in the mountainous regions of the Czech Republic. The system is also in the process of being deployed for rescue teams in Slovakia and Poland as well. 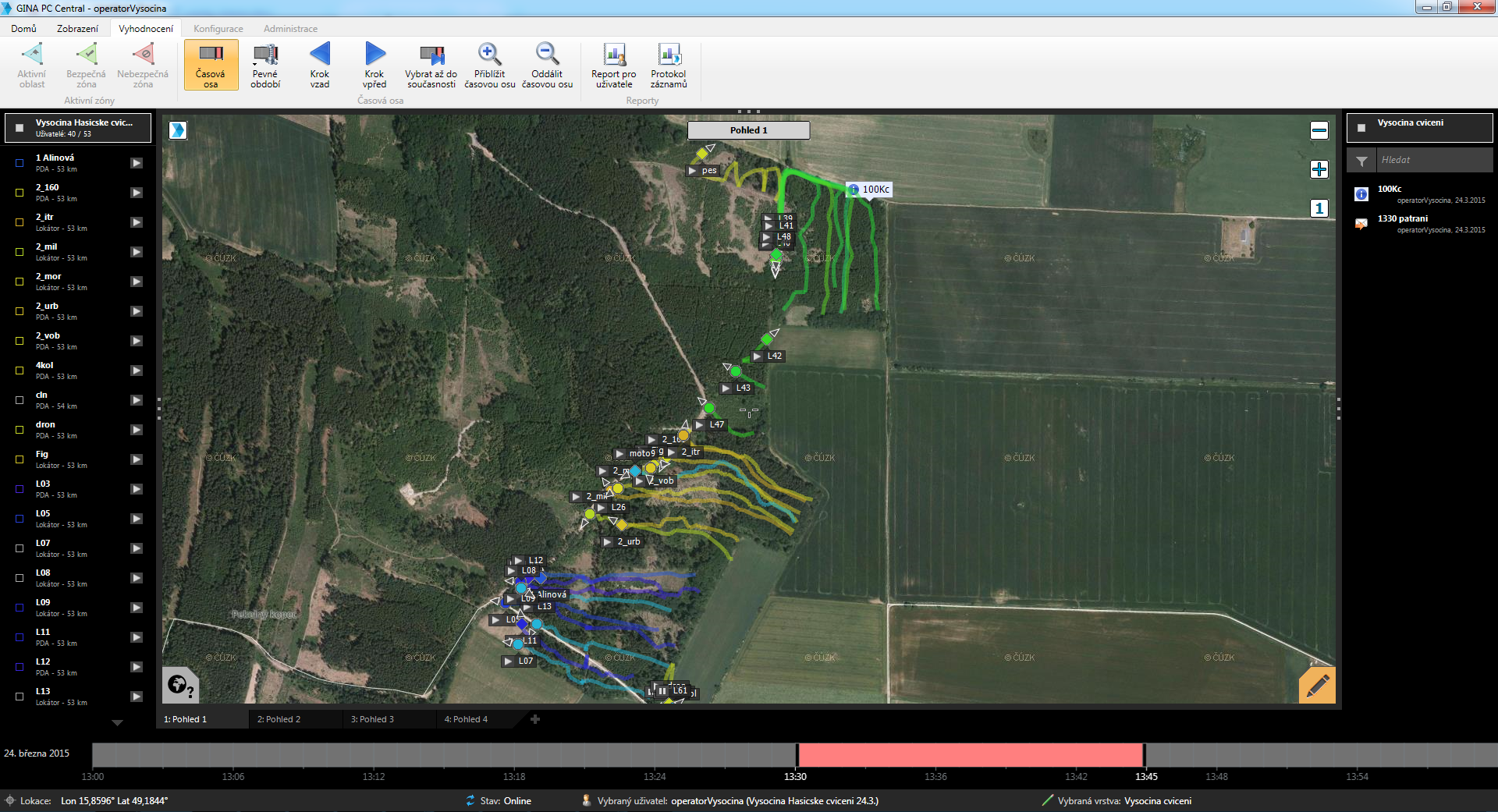 "The adoption of the MRTM improves the way the different teams operate on the field, increasing awareness, coordination and effectiveness,” says Michal Beneš, a member of the Czech mountain SAR team. “People in emergency situations can be reached more quickly, which helps reduce the negative consequences of accidents." 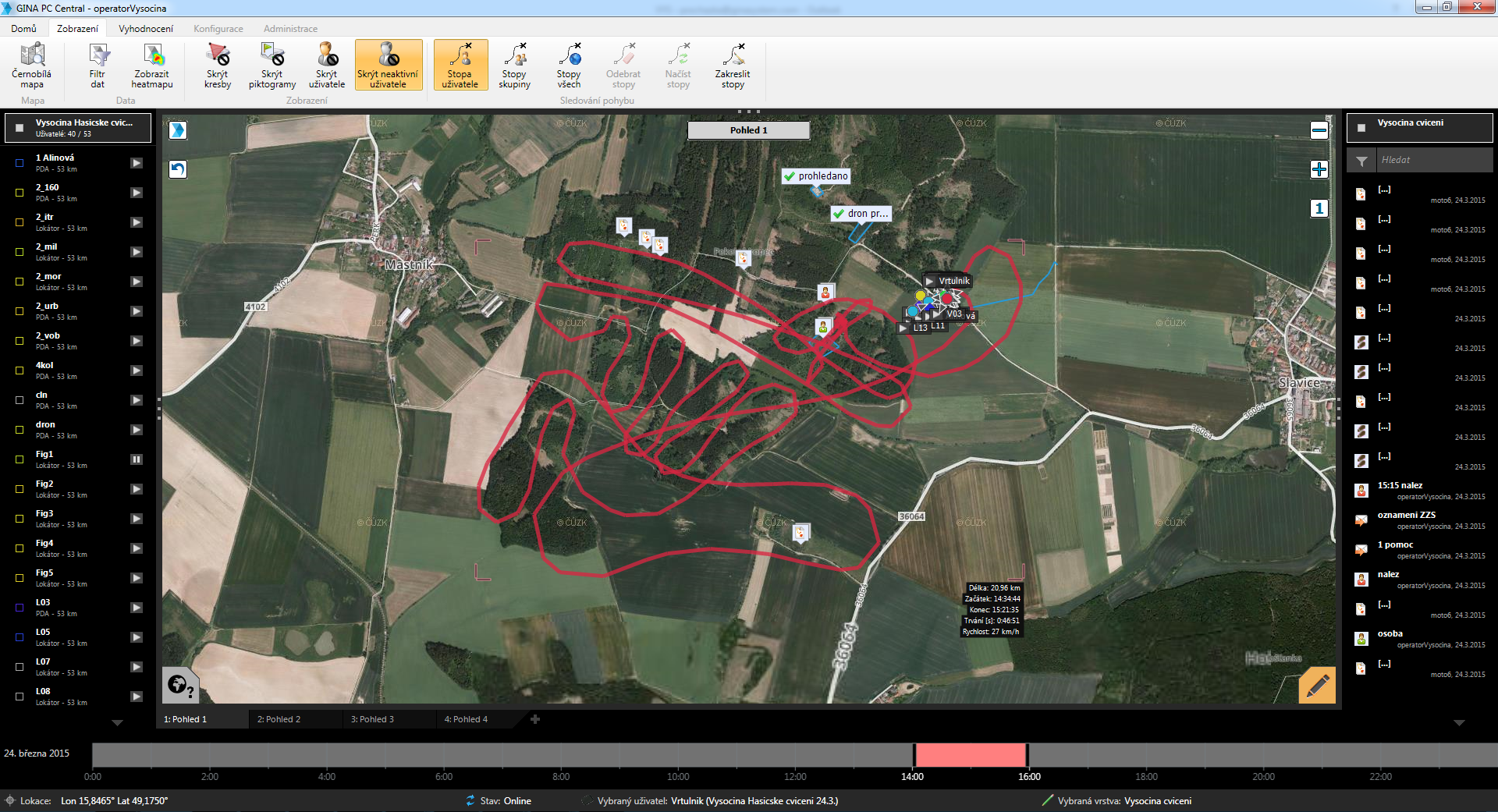 "The opportunity to develop the MRTM tool in close cooperation with the user communities has allowed us to create a product that responds very well to user needs,” Boris Procházka, executive manager of GINA Software, a member of the consortium and  developer of the system. “This cooperative approach has proven to be invaluable. The MTRM solution makes available a number of sophisticated features while keeping a high level of usability and user friendliness. We are proud of the outcome of this project, and we look forward to continue to develop and adapt the tool on the basis of the lessons learnt from our users."

“MRTM is improving the speed and accuracy of rescue missions in mountain areas,” says ESA’s Francesco Feliciani, the IAP project manager for the activity. “The system is simple and reliable. 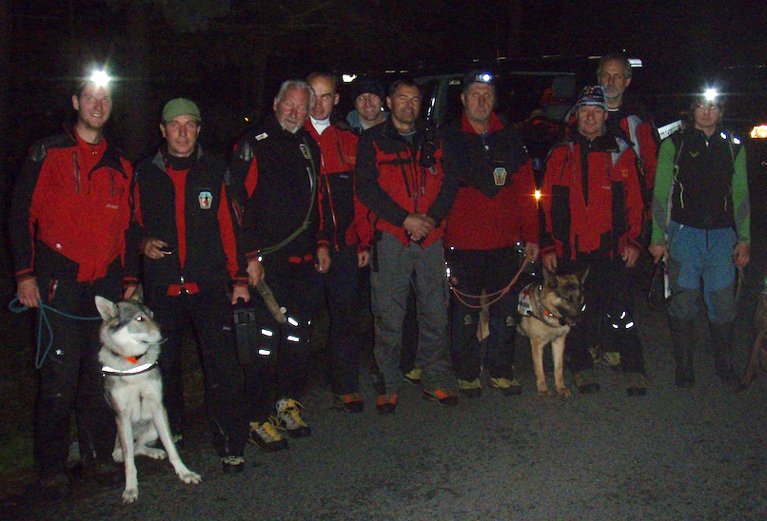 It offers a clearly-defined set of features, based on detailed knowledge of user requirements. MRTM is already saving time, resources, and lives in the central European mountains.”