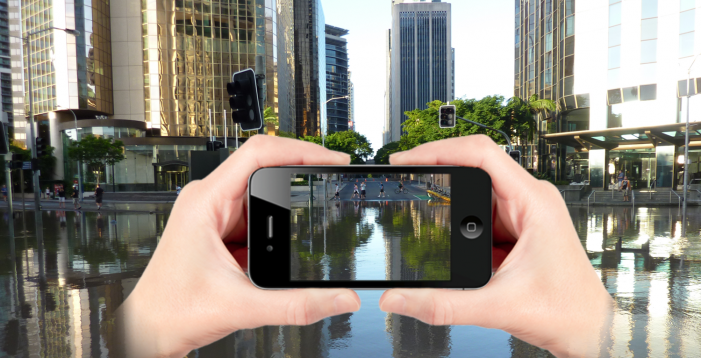 To address this challenge, faced in Australia as well as many other places, a consortium led by HydroLogic (NL) is developing a application called the HydroNET Flood and Rain Report generator to report on rainfall and flooding quickly and easily. The backend modules automatically collect, validate and smartly combine the best available rainfall and flood data from crowdsourcing apps, rain gauges, radars, and satellite sources. The front-end applications translate the information into easy to understand rainfall and flood maps, dashboards, and Microsoft Word reports containing all the necessary information for flood analysis. 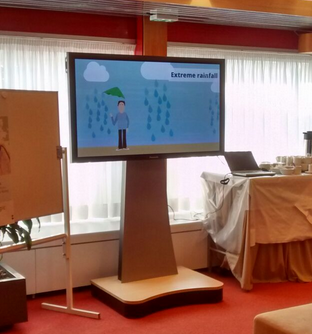 The HydroNET Flood and Rain Report Generator is being developed with the support of ESA through the ARTES Integrated Applications Promotion (IAP) programme. To evaluate the new system, it has been deployed in Australia in a joint undertaking with five regional water authorities and local councils. Australia was chosen as initial target market because of the urgency of users needs: natural disasters occur there frequently and the populated areas are poorly monitored; using satellite data was expected to be very beneficial.

“For data-sparse regions like Australia, Earth Observation and geo-localisation services can provide important knowledge and information for an improved understanding of natural hazards,” says Leanne Reichard, international business director at HydroLogic . “We use data from NOAA’s GOES Hydro Estimator to calculate precipitation levels, and we use GNSS to determine the geo-location of the photos and videos captured via the WaterWatchers crowd-sourcing app.” 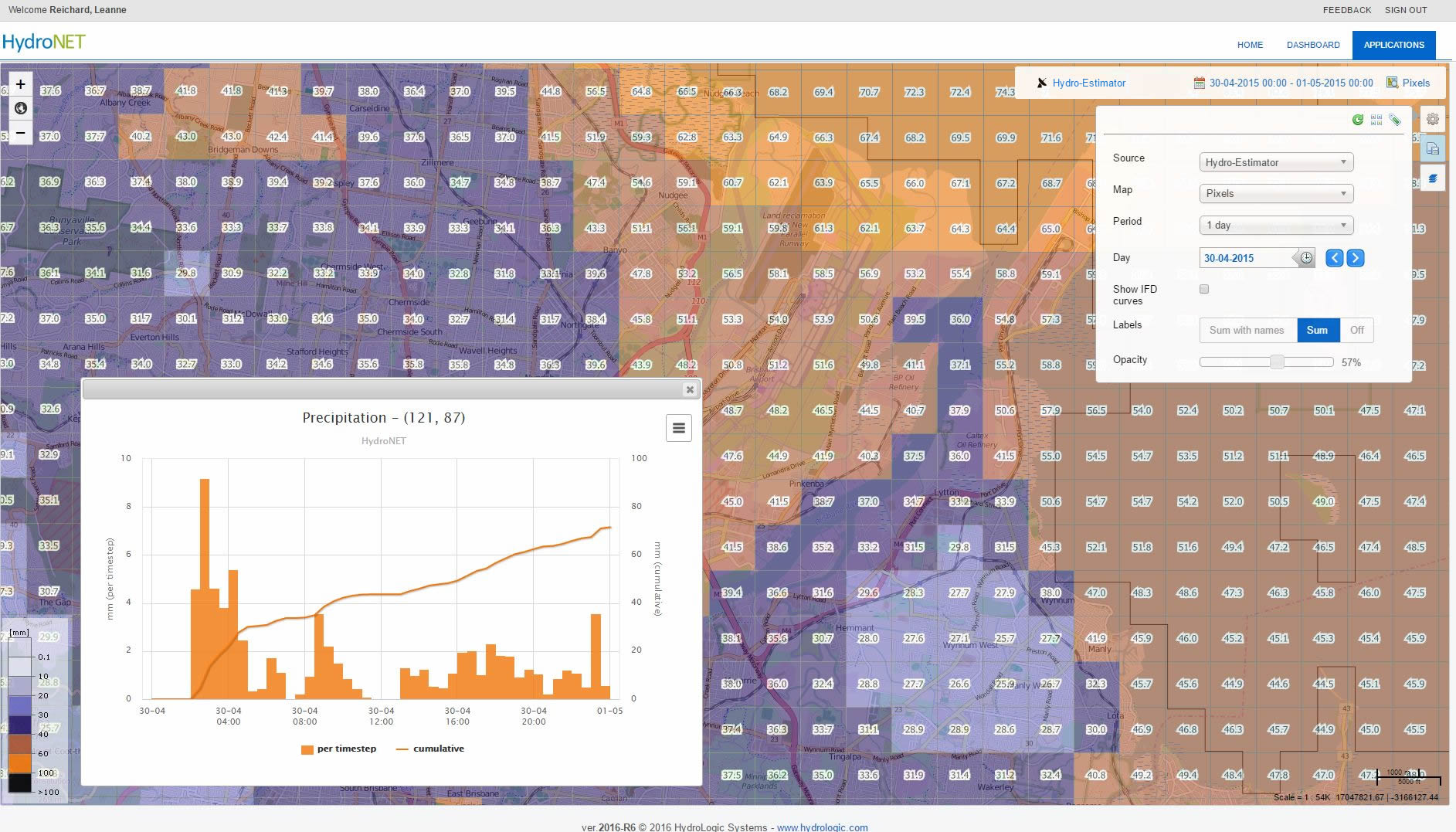 In November 2015, HydroLogic signed a cooperation agreement with the South African Weather Service to deploy the HydroNET applications in that country. “In South Africa, flooding is not the main problem but drought is,” says HydroLogic’s Leanne Reichard. “There, water authorities need to ensure that every drop of rain gets used. For us, it is two sides of the same coin.”

While HydroNET is currently using precipitation data provided by the US weather agency NOAA and local data from national weather services, in due time it could also draw on meteorological data produced by the EU Copernicus programme's Meteosat Third Generation satellites, Sentinel-4 and Sentinel-5, due to be launched towards the end of the decade. “With Sentinel-4, we should be able to get images and improved precipitation data in less than ten minutes, via EDRS, which would be very useful for precipitation estimation and for our applications,” Reichard observes. “We are really looking forward to this.”

“The HydroNET Flood and Rain Report Generator is a superb example of an integrated decision support system with potential for great socio-economic impact,” says ESA’s Roberta Mugellesi Dow, the IAP project’s Technical Officer. “It should help mitigate both the financial impact as well as the human suffering caused by natural disasters related to rainfall – or lack thereof.”

For more information, visit the HydroLogic and HydroNET websites: