In December 2015, the famous Forth Road Bridge in Scotland became national news in that country, when routine physical inspection uncovered a 20mm crack in a support truss. Because of this, it needed to be closed for repairs for three weeks at an exceedingly busy time of year, causing widespread disruption and untold economic damage to the region. The iconic bridge has been suffering from structural problems due to corrosion and years of overcapacity.

In an Integrated Application Promotion (IAP) activity that was completed earlier in 2015, several sections of this bridge had been equipped with a structural health monitoring system called GeoSHM that was developed by a consortium led by the University of Nottingham (UK). The bridge’s operators realised that had the bridge been fully monitored by the GeoSHM solution, it might have been possible to intervene more rapidly, with less disruption.

The original GeoSHM installation on the Forth Road Bridge used three in situ GNSS sensors for measuring movement, monitoring only part of the bridge’s structural health. In a follow-up activity funded jointly by ESA and Transport Scotland, the owner of the bridge, the number of sensors will now be increased to around thirty. The capabilities of the service will expanded by providing additional analytical capacity for monitoring data for a wider set of parameters. 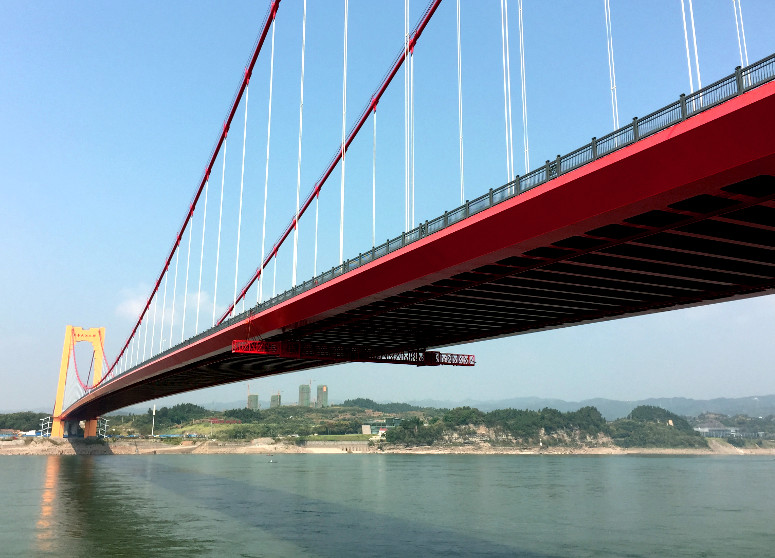 In addition to the activities in Scotland, two world-class bridges in China, a new one and an existing one, are also being equipped with the GeoSHM monitoring service. The new bridge is the Zhixi Yangtze River Bridge in Yichang City in Hubei Province, where it is currently being installed. Zhixi Bridge is built just a few kilometres downstream from the Three Gorges Dam.

The existing bridge is the Erqi Yangtze River Bridge in Wuhan, the capital of Hubei Province. The headquarters of the China Railway Major Bridge Reconnaissance & Design Institute Co. (BRDI), an important stakeholder in the country, is also located here, and it is funding this activity. BRDI is a subsidiary of China Railway Group, the biggest construction company in Asia.

“As is well known, China has embarked upon what is quite likely the largest infrastructure construction programme in human history and is building more than 10,000 new bridges per annum. Right now, more than half of the world's large bridges are situated in China. As such, there is tremendous interest in a structural health monitoring system like GeoSHM.” observes Dr. Xiaolin Meng, Director of the Sino-UK Geospatial Engineering Centre, a joint venture between the University of Nottingham, which led the development of the GeoSHM technology, and China’s Mapping Agency. “Working with key stakeholders such as BRDI and other local governments in China is providing us with extensive opportunities for further development of the GeoSHM service,” he says.

Dr. Meng points out that many large structures are being built in China’s coastal areas, such as the bridges, flyovers and tunnels of Shanghai, where the soft ground can cause issues with subsidence. The GeoSHM consortium is working with the Shanghai Surveying Institute to promote the GeoSHM service among the key stakeholders in this mega city.

To detect subsidence in these areas, GeoSHM uses Earth Observation data, in particular the European Unions’s public Copernicus EO data, which offers coverage of China. To provide additional coverage, China has announced that it will be launching two EO satellites of its own within the next two years. 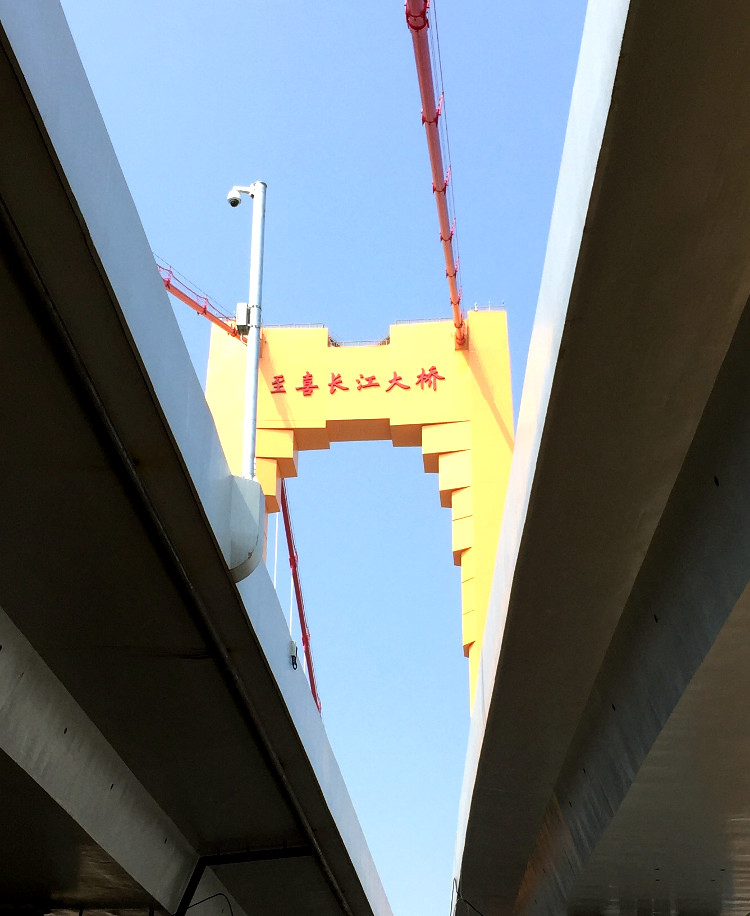 Due to China’s varied geography and diverse geo-hazards, bridges built in other regions need to be closely watched as well with modern monitoring technologies empowered by the latest data analytical methods. The Chongqing Surveying Institute of the Chongqing Urban Planning Bureau in the mountainous, bridge-dense City of Chongqing are two important stakeholders with great interest in GeoSHM. The local government is planning to invite the GeoSHM consortium for joint projects and will be sending a delegation of twenty senior engineers to the UK to be trained in deformation monitoring in the summer of 2017.

“ESA's encouragement and trust was a tremendous help to our team when we embarked upon this challenging undertaking," Xiaolin Meng says. "I was an academic on the staff of a British university. We never paid much attention to such matters as market opportunities, business models, or project management. Working with ESA has helped us put our knowledge to good use by addressing societal issues in very a practical way. These activities have been hugely inspirational for my Civil Engineering students.”

“GeoSHM is an excellent example of how the expertise and capabilities of a European SME can gain a foothold in a highly competitive market such as China,” says ESA’s Beatrice Barresi, the Technical Officer for the activity.

While the GeoSHM solution has been initially designed mainly for monitoring long-span bridges, the service in due time could be deployed for monitoring other type of infrastructure as well, such as offshore wind turbines, masts, towers, dams, viaducts, and high-rise buildings.