The sheer number of drones now in operation creates growing issues worldwide. Airports, theme parks, skyscrapers and Super Bowls are just some of the places where hostile or ‘stray’ drones can wreak havoc. 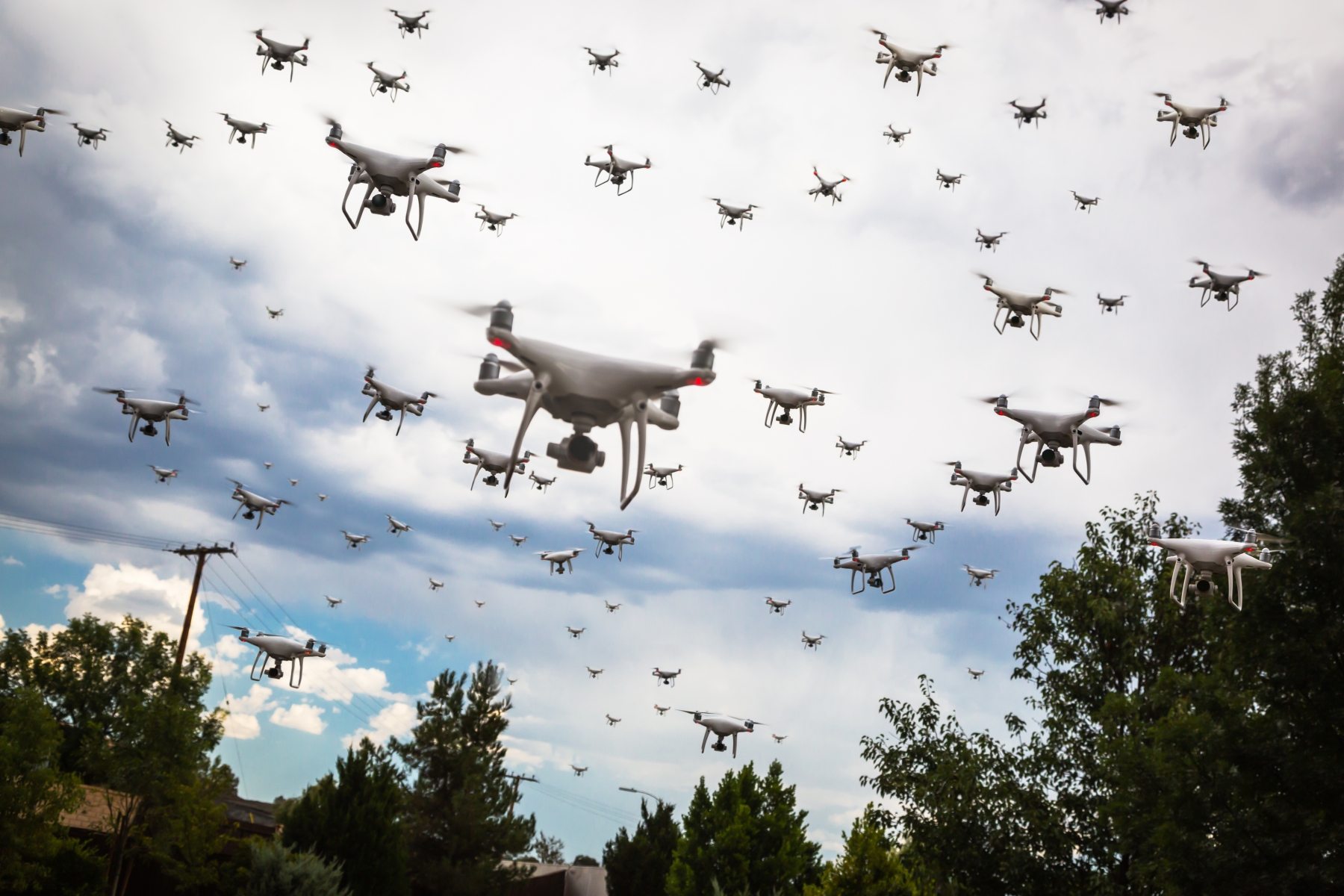 The Gatwick incident at the end of 2018, which rescheduled Christmas for 140 000 passengers and saw 1000 flights cancelled, might have been avoided, had the airport been equipped with an integrated detection system such as escCUAS™, developed as part of the European Space Agency’s ‘DroSecMa’ project. DroSecMa uses a combination of space assets, terrestrial systems and integrated best in class sensor/software technology to deliver a solution specifically tailored to each customer’s needs.

DroSecMa is a project led by esc Aerospace GmbH, supported and co-funded by the German Aerospace Center (DLR). It provides state-of-the-art drone technologies for enhanced surveillance and inspection.

“Drones, like a lot of technologies, are a mixed blessing”, says Fausto Vieira, Technical Officer at ESA. “With them, we can fly/transport things to remote places and access areas that are dangerous to human beings – providing huge benefits in many sectors, from agriculture to tourism. But this technology can also be abused.”

The recent increase in drones has created a heightened need for drone detection. “Just a couple of years ago, there were only around 5-8 companies providing drone detection systems,” says Lars Weimer, COO of esc Aerospace GmbH. “Now there are more than 300 companies worldwide providing some kind of drone detection and/or mitigation capability … The issue is that no supplier has a system that does the trick in all cases.”

“In Gatwick’s case, the system only had the capacity to detect drones from a single manufacturer, the market leader – which covers 70-80 per cent of the market. It couldn’t detect the other 20-30 per cent of drones from other manufacturers or drones that had been modified or custom built,” he adds.  “It’s said that 100 per cent detection is not possible, but with DroSecMa we can significantly improve detection to 90 per cent or higher.” 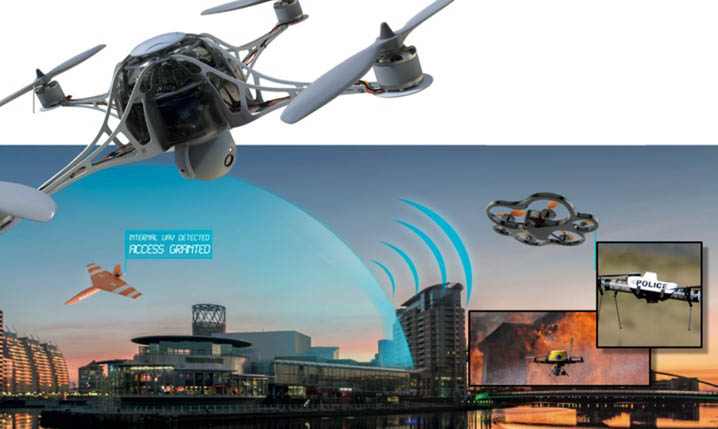 DroSecMa uses a mix of different sensors and sensor fusion technologies: “This enables the system to detect a greater number of drones from different manufacturers,” says Weimer. “Because the drones at Gatwick were not of the type that the system could recognise, the operators had to rely on visual sightings before finally bringing in a military system. DroSecMa can detect a greater variety of drones more reliably, can track the drone, and in many cases, identify the position of the pilot.”

Vieira adds: “Patrol and surveillance drones equipped with satellite communication, provide data and communication links in areas where no other networks are available, or where there is insufficient bandwidth.  GNSS provides position data for localisation of intruding drones or guidance of surveillance/inspection.”

ESA and esc Aerospace GmbH are now looking at incorporating advanced ‘counter-measures’ to not only detect but also mitigate potential threats. DroSecMa already offers jamming and spoofing technologies. But counter-measures face technical as well as regulatory challenges, since they need to be defined in a legal framework that can adapt to a very dynamic technological landscape.

“I’m very happy with the collaboration between esc Aerospace and ESA, says Weimer; “our open dialogue provides support, contacts, and context. This brings a different perspective, which helps to shape our technical innovations and focuses us on real-world customer needs. We have hired more personnel and, after just one year, have sold three systems with sale value in the six figure range – this is a fantastic result. And…within one month of the Gatwick incident, we had everyone calling!”